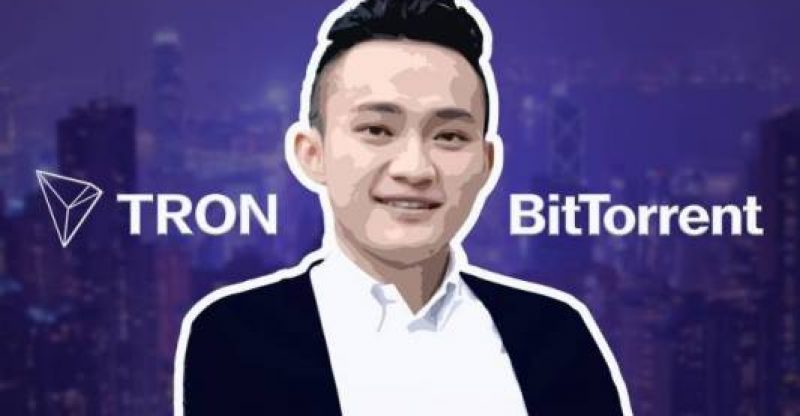 In order to put an end to weeks of speculations, Variety issued a report in which it announced the closure of the acquisition deal for Bittorent by Justin Sun, a former Chief Representative of the Greater China region for Ripple. Employees were notified but asked not to talk about it with media. The financial details of the deal have not been publicized since the two parties have not yet made any formal announcements about the acquisition. The report also states that just a number of shareholders were contacted by the transfer agent responsible for the transaction.

The current state of the cryptocurrency sphere and the possible impact of the ease of crowd-funding on crypto projects’ relationship with the established technology industry,  nm is clearly defined by the two ventures Sun is involved with.

Hundreds of millions of people around the world use Bittorent. It constitutes an important share of all internet traffic. There are also few ways behind it to make money, like running ads on the µtorrent client. Bittorent has raised in total only $35.8 million in three funding rounds over the fourteen years of its existence.

Tron is in a critical situation, in contrast to Bittorent Inc. Tron now has a market capitalization of about $3 billion right now (they are down from as high as over $6 billion). This is due to the price of its TRX token. Tron actually had its official launch on May 31.

Those who have faith in Tron’s ambitions of building a decentralized web may see this as a sign that crypto companies are actually taking over. But on the other hand, cynics might consider this as a good business model for ICOs which will consist of raising ungodly amounts of money without any proper product or service and use the funds to take over existing companies. 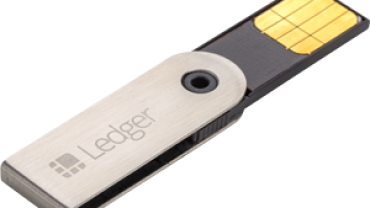