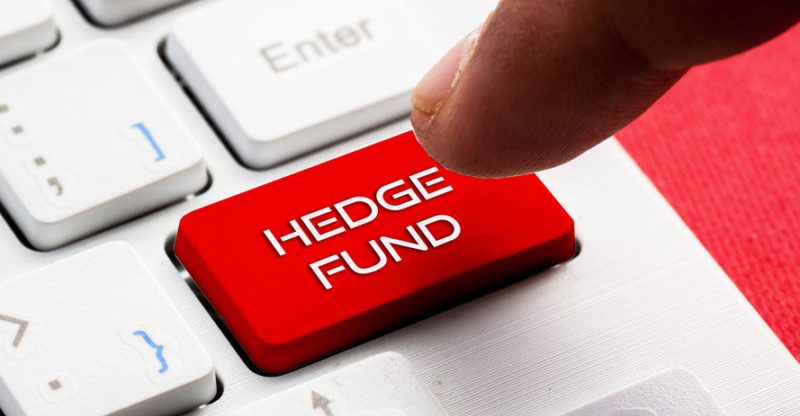 Plenty of interesting developments became apparent in late 2017, especially where the number of cryptocurrency hedge funds are concerned. Hundreds of companies suddenly jumped on the Bitcoin bandwagon. Considering how this currency soared to nearly $20,000 in late 2017, that interest appeared more than warranted.

Fast forward to today, and the playing field has changed quite a lot. Bitcoin struggles for momentum and drags all altcoins with it. As such, investors and holders are not too happy with the way things are going. For cryptocurrency hedge funds, the declining returns are not too appealing either. Most funds have seen their performance decline by 35% or more in the first half of 2018.

Statistics provided by HFR Blockchain Composite paint a rather grim picture. Despite a solid rise in April of 2018, nearly half of the gains were wiped out in May 2018. The bearish pressure is not relenting anytime soon, and it is difficult to predict if and when things will improve. Some experts still predict a big turnaround by late 2018, as unlikely as that may seem at this point.

This massive market dip was to be expected. Considering how much all cryptocurrencies gained in 2017, a correction had to happen sooner or later. It seems most cryptocurrency hedge funds have calculated these risks prior to making their investments. That is how PwC’s Henri Aslanian envisions it. He explains the situation as follows:

I expect the crypto markets to remain volatile for the foreseeable future. Whilst retail investors may see volatility in the crypto markets as a downside, many crypto funds see it as an opportunity. The long-term positive impact of the number of institutional players entering cryptocurrency investment is more important than short-term price fluctuations.
It will mainly depend on how the regulatory situation evolves. Considering how regulators are still cracking down on cryptocurrency activity, it will be interesting to see what the future holds in this regard. Regulation of Bitcoin and other currencies can only be considered to be a good thing in the long run as it adds a stabilizing framework. Especially from a long-term perspective, legitimizing cryptocurrency is of the utmost importance.

Moreover, it seems there are still new cryptocurrency hedge funds popping up all over the world. In Asia, a few of them came to surface in the past few months. Investors who like a gamble and strategic risks will always flock to cryptocurrency first and foremost. Whether or not there will be positive long-term consequences remains up in the air. 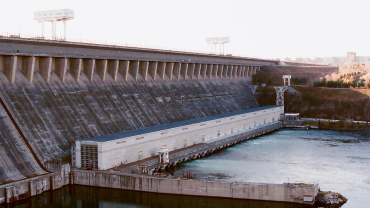