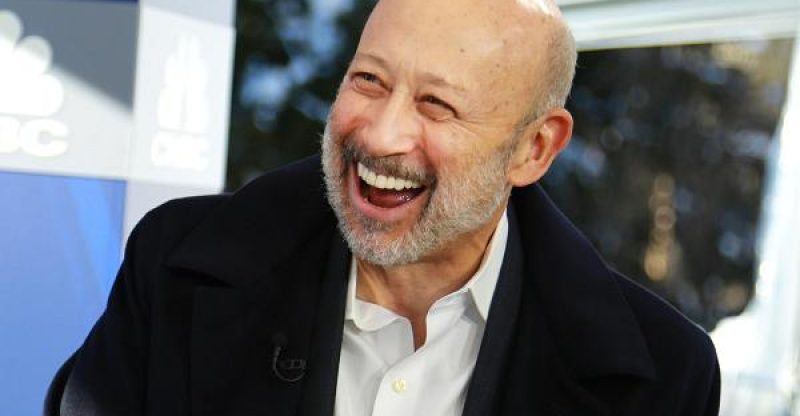 For Lloyd Blankfein, bitcoin just isn’t his thing. In an interview on Tuesday, the chairman and CEO of Goldman Sachs said that “it’s not for me” when he was questioned about Bitcoin, which by the way is the largest cryptocurrency by market capitalization. Showing up at the Economic Club of New York, he stated “I don’t do it. I don’t own bitcoin.”

In the past, Blankfein had struck a kind of middle-of-the-road tone on digital currencies, which is noteworthy taking into account that his company is supposedly toeing the waters of services developed around the tech.

According to the New York Times, the investment banking tycoon is considered to have designed strategies for a bitcoin futures trading operation, with a look on developing that potential based upon the outcomes and acceptance from regulators.

Blankfein, in an earlier interview with Bloomberg in November, said he has a “level of discomfort” with bitcoin but can tolerate it.

“I have discovered through the years that there are a lot of things that work out quite well that I don’t really like,” he said at the time. “Perhaps in the new world, something gets backed by general opinion … If we traveled into the future and bitcoins were productive, I might be able to describe how it’s a natural evolution of money.”

The Wall Street Journal reported in March that Blankfein is planning to leave the firm, a step that might come as early as the end of this year. 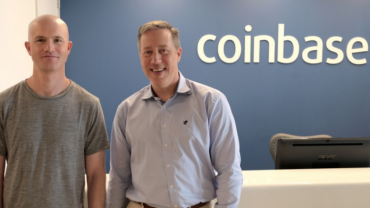