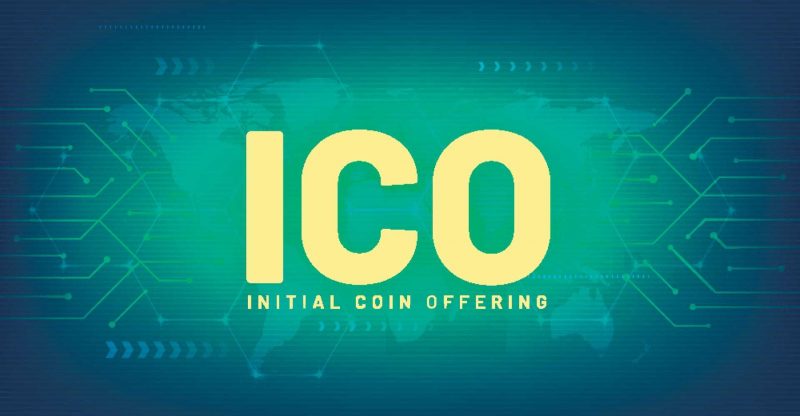 According to the legal advisory published by the United States Office of Government Ethics, all employees of the US executive branch are required to disclose their virtual currency holdings.

The French Council of Minister this month is awaiting the delivery of a forthcoming bill that will provide regulatory guidelines for initial coin offerings.

Law firm Kramer Levin has published a report stating that “The proposed legislation would introduce a new chapter to Book V, Title V of the French Monetary and Financial Code, or CMF, which will be renamed ‘Intermediaries in Miscellaneous Property and Token Issuers.’ Chapter 2 of Title V will be titled ‘Token Issuers’ and will detail the rules applicable to ICOs in articles L. 550-6 et seq.”

“Chapter 2 provides a definition of tokens, indicating that a token is intangible property representing, in numerical form, one or more rights that can be issued, registered, conserved or transferred using a shared electronic registration mechanism that facilitates the identification, directly or indirectly, of the owner of said property. It also defines an ICO as any offer to the public, in any shape or form, to purchase tokens. However, it excludes offers made to a small number of buyers. Under the proposed legislation, the issuer should notify token buyers of the status of the project the ICO funds were used to finance, and of the establishment of any secondary market for the tokens,” the report continues.

According to Kramer Levin, the proposed regulations are different from the legislative system adopted by other nations. He argues that France is moving towards the development of a unique regulatory framework from the ground up. 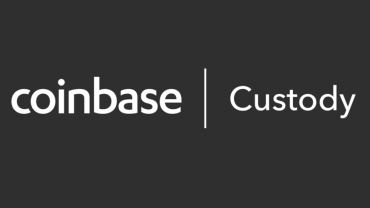