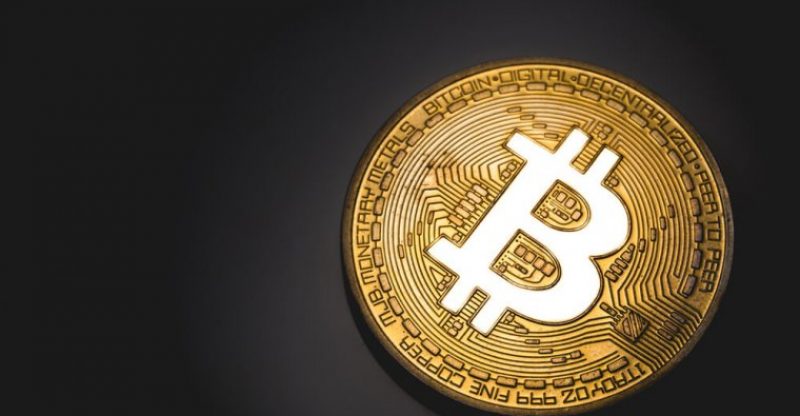 On Tuesday, the Tron price spiked over 17 percent after rumors that founder Justin Sun is presently in the final stages of ending a deal to purchase peer-to-peer protocol developer BitTorrent.

For weeks now, reports regarding the purchase have been ongoing, yet several arguments such as claims that BitTorrent has gone against a no-shop clauses has slowed down the deal.

Yet, TechCrunch is presently announcing that Sun and Tron have decided to purchase BitTorrent for $140 million and that approval documents have now been shared to shareholders.

No details have been given by Sun or Tron on how they plan to use BitTorrent which is said to have an estimated 170 million users, however, it is possible that the network will leverage the peer-to-peer file distribution architecture as it plans to creates its “Web 4.0” platform and get rid of the idea that the project is established on piracy.

The Tron price rallied over 17 percent after the announcement, even though the negotiation process has now become publicly known.

Tron was trading at over $0.05 at the time of writing, rising from $0.042 the previous day. Presently, Tron has a market cap of $3.3 billion, allowing it to secure the 10th position in the market cap rankings. Before the rally, it seems that Tether’s USDT token might displace Tron and remove it from the market’s top ranking.

Both the TRX price increase and announcement of the BitTorrent purchase comes as Tron is planning to activate its official network. According to earlier reports, Tron is presently in the process of moving its TRX token to an independent blockchain. 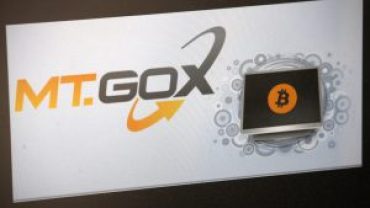