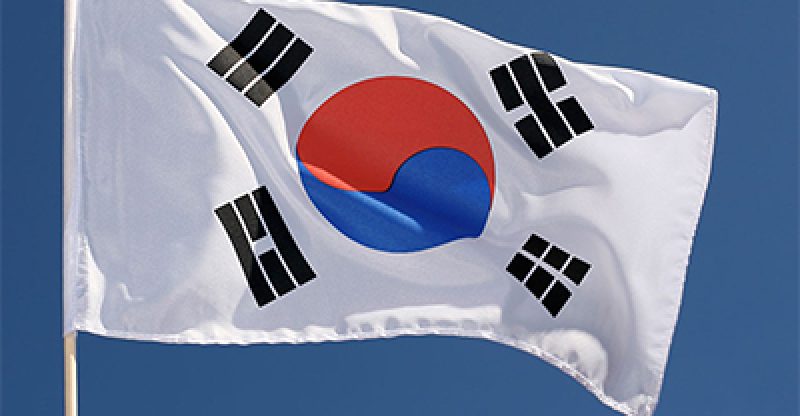 The Government of South Korea details how it will enhance the regulatory framework for cryptocurrency exchanges, following multiple hack reports.  Imposing multiple new obligations on crypto exchanges, a bill has already been submitted.

The Solution of the Korean Government

The Government of South Korea has announced the details of the latest bill to regulate crypto exchanges, subsequent to recent reports of multiple security breaches at cryptocurrency exchanges, according to a local media report.

Bithumb, South Korea’s Largest crypto exchange tweeted that about 35 billion (US$31 million) worth of cryptocurrencies was stolen, as well as posted a notice on its website, on Tuesday, June 19. Nevertheless, shortly afterward, the exchange promptly deleted its tweets and removed the notice.  Subsequent to Coinrail, the country’s seventh largest crypto exchange stated that it was a victim of a cyber attack on June 10, with the damage amounting to roughly $40 million.

On Wednesday, The country’s top financial regulator chairman, Choi Jong-ku of the Financial Services Commissions (FSC) detailed on the Bithumb news. According to Newsis, he was quoted saying, “In order to prevent this, we need to make the [crypto] transaction system stable and strengthen the protection of the traders by the virtual currency handling businesses,” according to news.bitcoin.com.

In order to achieve this, he detailed that an amendment bill to the Act on Reporting and Using Specific Financial Transaction Information has been submitted to the National Assembly already.

Newspim wrote, adding that through the “report system”, they are expected to be tracked by the financial authorities, more so crypto exchanges are currently “in the blind spot” of the Korean regulators, as reported by news.bitcoin.com. The publication also explained that using virtual currency exchanges and enhancing the rules for transactions with commercial banks in cooperative relations such as opening virtual accounts, as a result, this will block illegal money laundering, as reported by news.bitcoin.com.

The news outlet notes that a virtual currency exchange must be obliged to report to the Financial Intelligence Unit (FIU) as a virtual currency handling business and be regularly supervised by the FIU, if the bill passes the National Assembly, as reported by news.bitcoin.com, the Financial Supervisory Service (FSS) alongside the FIU will investigate and check if the authorities find any illegal activities. 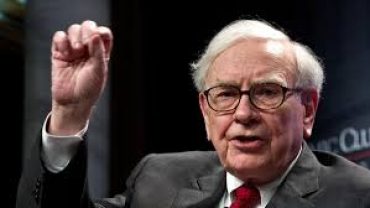