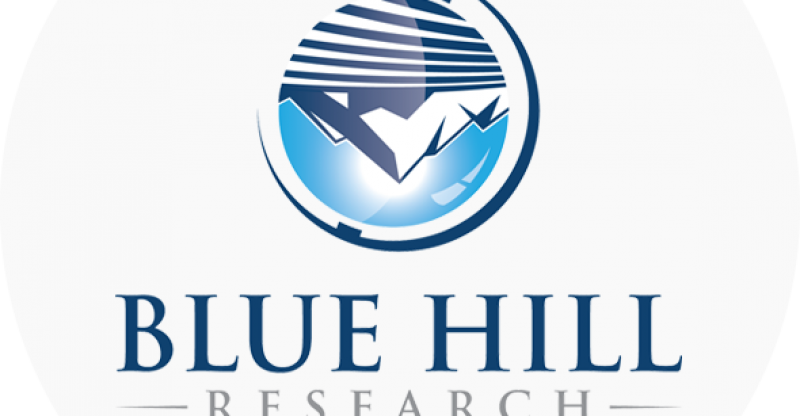 On Thursday Bluehill, a new venture incubator for global blockchain tasks, introduced after bringing up $50 million to assist the IOST blockchain ecosystem

The company stated in a release that it has started receiving a good number of applications from startups and it averagely invests $500,000 into a project with “both seed investments of $100,000 and follow-on investments in the low millions.”

Remarkably, the new venture declares it is going to work with Binance Labs and Huobi Capital while investing in firms.

Even though its investments will be utilized to fund startups – such as their financial, advertising, and recruitment needs – which are developed on the IOST ecosystem, Bluehill told CoinDesk through an email that it is “available to all projects regardless of whether they’re currently developing on IOST.”

“Our goal is to assist the finest teams early and aligning our interests with theirs right from the beginning to ensure that we can develop trust and be familiar with the most long-lasting companies,” the firm said.

Based on the announcement, Bluehill has as of now funded seven decentralized application projects. Between them, six are developed on the IOST blockchain whereas the other one is building its own blockchain protocol.

Introduced in 2017, the IOST protocol tries to offer a worldwide blockchain network for the Internet of Services.

Bluehill stated it currently has about 50 staff with offices in Beijing, Seoul, Singapore, Berlin, and San Francisco and aspires to broaden to over 100 workers by the end of this year. 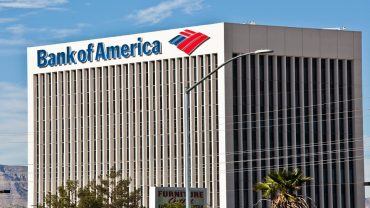