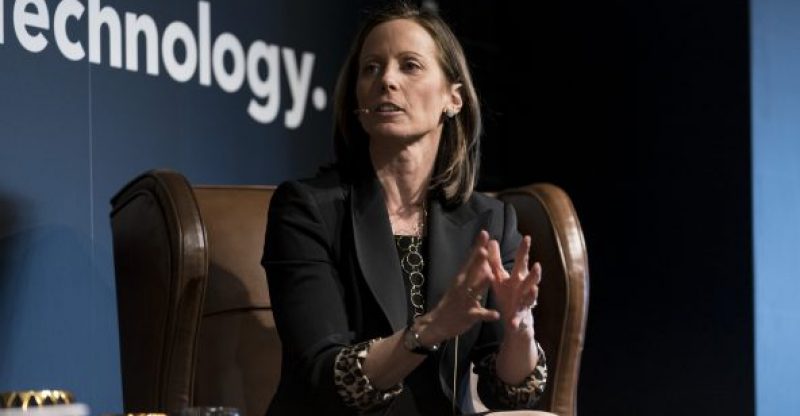 Despite the fact that initial coin offerings (ICOs) might offer early-stage startups with an efficient way to raise capital and create a dedicated base of followers, the head of one of the world’s biggest stock exchanges says that they are a threat to retail investors.

On Wednesday, Adena Friedman Nasdaq CEO expressed her disapproval at the Future of Fintech conference on New York, debating that investors such as “Auntie Mae in Iowa” are being driven by the popularity of these projects.

“To make it no rules at all, when companies can just willy-nilly take people’s money and offer no information at all, with no governance, which sounds to me like you’re taking advantage of people.”

“I sympathize with SEC saying these are really securities offerings,” she added, according to CNBC’s report on the conference. “I support the SEC on that.”

The SEC, as reported earlier, has clarified that some cryptocurrencies, such as bitcoin, and ethereum are not considered under the agency’s purview and should rather be seen as commodities.  Yet, officials have noted that most ICOs and several other cryptoassets should be considered as unregistered securities.

Friedman expressed her concerns over the insufficient transparency in the ICO industry, as startups hardly abide to the same times of disclosure requirements levied on companies raising capital through initial public offerings (IPOs).

“In ICO space none of that is available, and it’s all being bought by retail,” she said. “I have a real concern about lack of transparency, oversight, and accountability that these companies have as they’re going out to raise capital through an ICO.”

Even though Friedman remains cautious of ICOs, her overall view of cryptocurrencies as a wider asset class have been much more hopeful. She noted that Nasdaq is not antagonistic to becoming a cryptocurrency exchange at some point in addition to theorizing that cryptocurrency is the “right next step” in the development of currency.

Nasdaq has also licensed its platform surveillance technology to Gemini.

But, Friedman is yet to be sold in this promising asset class, and she stated that Nasdaq does not have plans to list cryptocurrencies until the market is more stable.

“We have to assume this is something that could become something really interesting and a real player of the internet,” she said. “It could also die on the vine and become the Beanie Baby phenomenon.” The “jury’s still out,” she concluded. 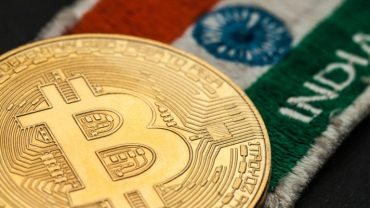