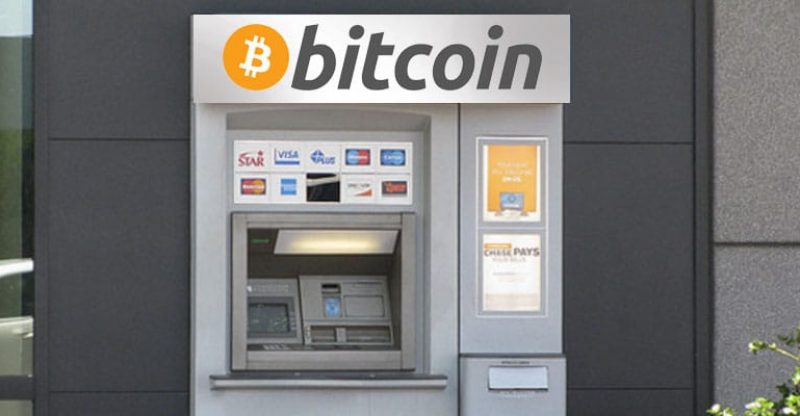 Ever been stuck with foreign money which won’t be accepted in your home country. It is one of the most disturbing things about international travel. However, Schiphol Airport passengers and visitors can now experience the benefits of a truly global currency first hand as well as get rid of their fiat currency at the same time.

Amsterdam Airport Schiphol, the main international gateway of the Netherlands. Schiphol’s name is derived from a former fortification named Fort Schiphol, which was part of the Stelling van Amsterdam defense works. Schiphol Airport recently announced that passengers at the hectic airport can exchange their leftover euros for cryptocurrency, which includes BTC and ETH at an automated Kiosk. At the moment, the ATM is on a trial period and Schiphol claims to be the first European airport to offer this service.

The director of Consumer Products & Services at Amsterdam Airport Schiphol, Tanja Dik said; Schiphol is constantly looking for ways to innovate and provide optimum service to passengers. He went on to add; With the Bitcoin ATM, we hope to provide a useful service to passengers by allowing them to easily exchange local euros for the global cryptocurrencies Bitcoin and Ethereum. That can be beneficial if, for instance, it’s not possible to spend euro in their home country.

The airport detailed that as for now, the Bitcoin ATM at Schiphol is on a six month trial period aimed at exploring whether demand for this service exists among passengers. The machines are located in Arrival Hall 2 and also in the corridor to Departure Halls 1 and 2, where thousands of passengers pass through daily. Importantly, the placement also enables visitors to Schiphol Plaza to have access to the ATM, enabling them to buy cryptocurrency even if they are just passing by.

This trial is a result of a partnership between Amsterdam Airport Schiphol and a Dutch company called Byelex Data Solutions BV, which is operating under The Byecoin Company. The director of Byelex, Herman Vissia made the following statement; “We are excited that Schiphol is willing to join us in exploring ways to introduce passengers to the new crypto reality.”

Note that Schiphol is not the only airport making crypto advancements. Not long ago, an airport in Australia called Brisbane Airport, had all its merchants and airport terminals accepting various digital assets, making it one of the friendliest cryptocurrency airports in the world. 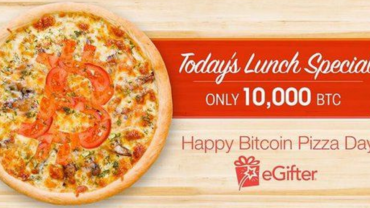