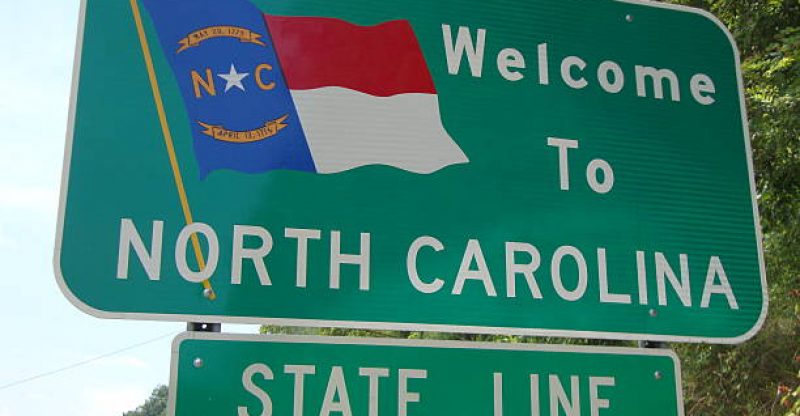 The revised edition of the law which included virtual currency definitions and license requirements was written with the help of commissioner Grace. The Coinbase firm reacted positively to the passage of the House bill 86 and formally thanked the banking commissioner, representatives Tim Moore, Dan Bishop, Jon Hardister, Bill Rabon, Stephan Ross, Jason Saine and Jeff Tarte for boosting the legislation.

“By helping cryptocurrency companies comply with the letter of the law, leaders in both states are paving the way for the economic and social benefits of this new technology to flourish within their communities.”

The State of Wyoming was also complemented by the firm for recently passing its blockchain and cryptocurrency legislation after it had issues with the state before the passage of Wyoming’s guidelines. Coinbase had suspended its services to Wyoming residents for some time and the firm said at that time that the state’s Division of Banking had made Coinbase operations impractical. The state hopes to see more business operations as North Carolina and Wyoming have to change the legislative. 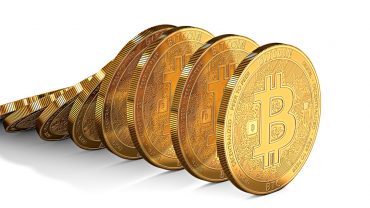