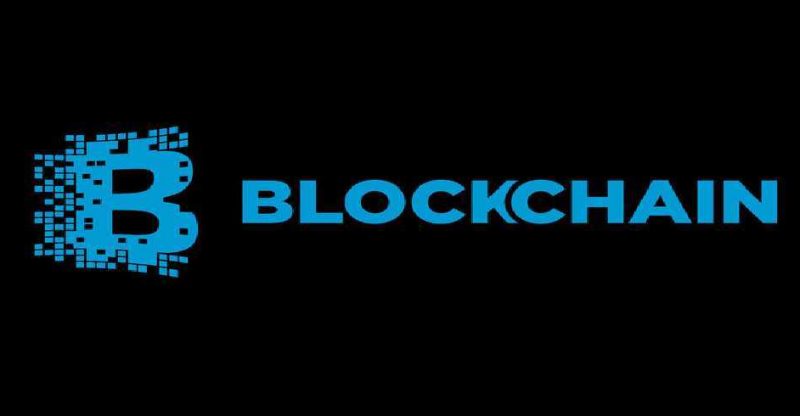 George Friedman recently released some negative ideas regarding the blockchain and its future. Nevertheless, he sees acknowledges its present value.

Speaking with CNBC, Friedman, a renowned geopolitical analyst, claims the blockchain will soon become outdated. He stated during the UBS CIO Global Forum in New York, “I’ve never known any encryption technology not to be broken.” In his opinion, the technology will finally be decrypted, stating the U.S, Russia, and China as the possible candidates.

However, the analysts do not disapprove of the technology. He recognizes its usefulness but there will come a time when it will become outdated.

Friedman noted that the blockchain hype will soon go away, “[it is] one of those hypes. People [are] profiting from it, making extraordinary claims about it,”- there are rumors that $9 billion has been invested in the cryptocurrency projects, backing his claims.

George Friedman is the creator of Geopolitical Futures, an online publication, and he is most known for authoring “The Next 100 Years: A Forecast for the 21st Century.” His predictions are normally spot-on which prompted the New York Times to comment at one point, “There is a temptation, when you are around George Friedman, to treat him like a Magic 8 Ball.”

With that being said, Friedman is a geopolitical predictor and a strategist on international affairs. According to his statement, we can contemplate he is habitually worried about the security of the network. 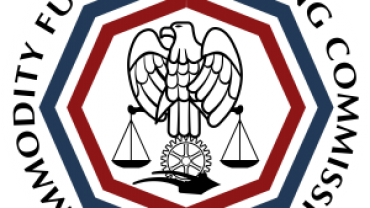