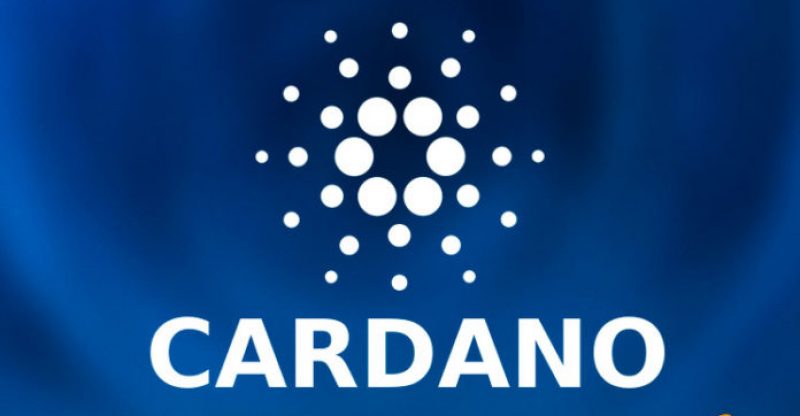 Charles Hoskinson, co-founder of Cardano and ex CEO and co-founder of Ethereum, wrote on Twitter that Wall Street will fetch “tens of trillions of dollars” into the crypto sector. His statement came following the drop seen in all major cryptocurrencies and the cryptocurrency market cap lost $13 billion.

Hoskinson made efforts to encourage crypto fans that things will be much better soon as compared to the present situation. When a follower praised his efforts in reaching out to fans with a positive statement, he dubbed himself a “guy in the back” given that in order to succeed, “everyone has to do their part”. Presently, Hoskinson is headed to Tokyo to attend Japan Blockchain Conference 2018 as a guest speaker.

Remarkably, a few Wall Street firms and traders are accepting cryptocurrencies. Mike Novogratz, ex-Wall Street executive and CEO of Galaxy Digital Capital Management, noted quite recently that it was “almost irresponsible” to evade investing in cryptocurrency. Novogratz used to work at Goldman Sachs before investing 10% of his wealth into the crypto market. In May, another Goldman Sachs executive, Richard Kim, exited from Wall Street to be part of Galaxy Digital as COO.

Even Bart Smith, CNBC’ “Wall Street Crypto King,” is with the view that once proper regulations are created, institutional investors will start investing in the cryptocurrency industry.

The changing values of the crypto market do not come as a surprise to Hoskinson. Earlier in January, he predicted that the crypto market will experience a price correction including consolidation. He went on to state that his will remove projects that were not created with string business models or had unrealistic goals.

Presently, the creator is the CEO of the tech company Input Output HK. Under the firm, he along with other team members developed distributed computing platform Cardano, which is the seventh-largest cryptocurrency, yet it has also declined in value since January. 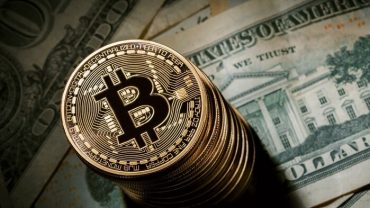