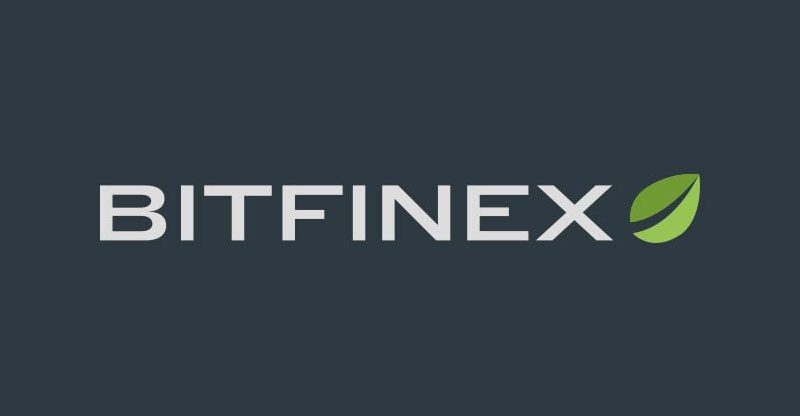 Phil Potter, the chief strategy officer at the Bitfinex cryptocurrency exchange, has tendered his resignation and for the time being will be replaced by J.L van der Velde, the company’s chief executive.

According to a company spokesperson, Potter’s resignation was a “mutual” parting.

In Potter’s view, it was time to move one from the executive team and find other opportunities, “pivots to other strategic international markets.”

Recently, several questions surrounding Bitfinex have popped up in connection to its relation with Tether, a firm that releases a cryptocurrency related to the US dollar. Questions have risen from critics concerning whether Tether, which shares management with Bitfinex, really has $1 reserve for every token Tether releases, as it states it has. The CFT summoned Bitfinex and Tether in December over the matter.

A research paper by the University of Texas claimed earlier this month that it is likely Tether’s token have played a manipulative role in bitcoin’s historic price increase in 2017. Bitfinex denied this claim.

Some critics have even argued that Tether has managed a fractional reserve to increase bitcoin’s price and hide the exchange’s bankruptcy.  The firm has disputed this rumor and noted it will take legal action against those spreading such rumors.

Back in April, a Polish investigation in connection to the money laundering of a Columbian drug cartel incriminated Bitfinex in the deal, an allegation the company rejects.

A Washington law firm that former FBI director Louis Freeh co-founded earlier noted in a report that Tether had sufficient USD reserves to back its circulated virtual coins. 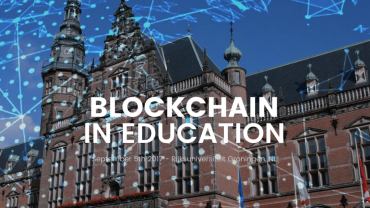