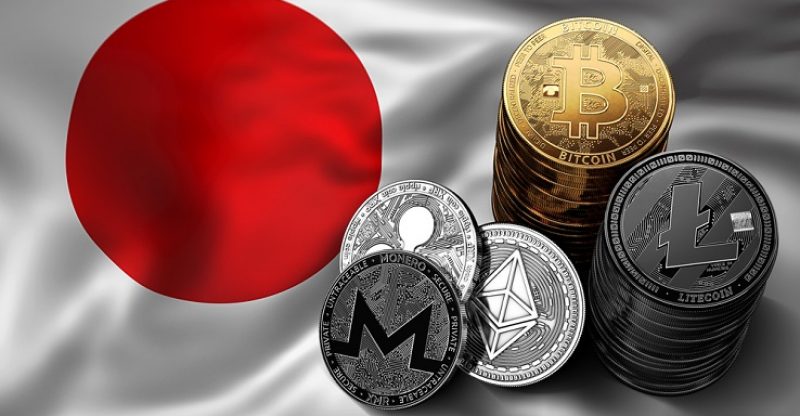 On June 25th cointelegraph has reported that The two VPs of Japan’s self-regulatory cryptocurrency exchange body has surrendered after their exchanges got regulatory alerts.

Only seven days after the Japan Virtual Currency Exchange Association (JVCEA) created its first rules on industry best work, Yuzo Kano and Noriyuki Hiroyuki declared they would be stepping down as VPs of the association.

Kano and Hiroyuki are CEOs of bitFlyer and Bitbank individually, both of which got business improvement orders from Japan’s Financial Services Agency (FSA) June 22.

Some portion of a progressing tightening up of Japan’s cryptocurrency sector, a total of six exchanges will now need to comply with strict rules relating generally to anti-money laundering (AML) and know-your-customer (KYC) regulations.

For bitFlyer, the FSA stipulated a heap of new measures, including “an effective management system […] to ensure proper and reliable operation of the business, as well as countermeasures against money laundering and terrorist financing.”

The JVCEA then showed up undeterred by the news, the announcement promising it would proceed on its main goal.

“[W]e will continue to do our utmost to protect the interests of users and to promote the sound development of the virtual currency exchange industry, including the early establishment of voluntary regulation rules,” today’s statement concluded.

It so far stays obscure who will replace Kano and Hiroyuki, and whether their takeoff will influence the body’s future plans. 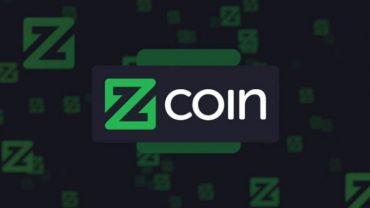