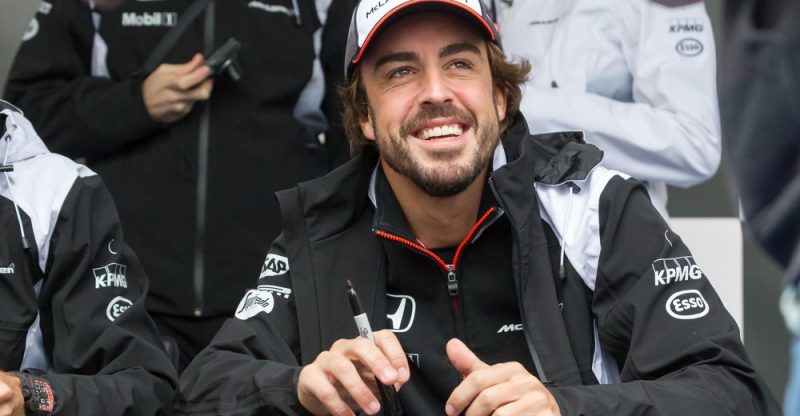 Formula One world champion and Les Mans 24 winner Fernando Alonso will be the one of the first known sportsperson to transfer his complete digital library to the blockchain.

WENN Digital Inc and the driver have link up through the former’s KODAKOne Image Rights Management Platform to offer for the safekeeping of the driver’s professional and personal images including his videos using the KODAKOne Platform.

The contract between Alonso and WENN Digital will offer a chance to Alonso’s global fanbase to access the soon-to-be-launched KODAKOne Platform making it possible for them, in addition, to be able to upload, register and protect their own photos and videos of their favorite F1 driver, they will also be rewarded for doing so in certain cases.

“We live in a world driven by content distribution across different channels, especially during such large events as F1 and WEC,” said Alonso, who recently won the 24 Hours of Le Mans race in Le Mans, France. “I’m very excited to know that I have the ability to reward my fans and professional photographers for their creativity and that the content they produce can be protected by a single platform.”

WENN Digital’s Chief Commercial Officer Benedikt Dohnanyi speaking to CNN noted that the partnership was an innovative one through which fans could share their photos and digital media of the racing driver and get rewarded for it.

“As you can imagine, Fernando Alonso gets hundreds of thousands of photos and videos taken of him every year. And in the past, there has really been no way for him to keep track of where all those photos and videos ended up. But with access to KODAKOne, he’ll now have peace-of-mind knowing that all his images and videos are protected in one place. Through the partnership, Alonso’s fans will also be able to get rewarded in certain instances for sharing photos and videos from their experiences. Let’s say someone snaps a photo of Alonso from the stands at a race. Once the KODAKOne platform is publicly available, he or she will be able to instantly copyright that photo by putting it on the platform. Furthermore, we’re collaborating with Alonso to build an ecosystem on the KODAKOne platform that will ultimately allow the fans to then use these rewards on various services, fan engagement initiatives and products within this ecosystem”.

“At its core, this deal combines two worlds that are instrumental for Alonso and other sports figures: his fans and his work. And protecting both of these worlds, while taking care of the work done by others (like photographers), is really what makes this deal so unique”, Dohnanyi added.

Dohnanyi also announced that WENN are also planning to launch the KODAKOne coin by the end of 2018/ early 2019 through a public beta programme.

He also revealed that they are already discussing with others who are interested in the products of the platform. “We will share additional details and more exciting partnerships in the near future”. Dohnanyi concluded. 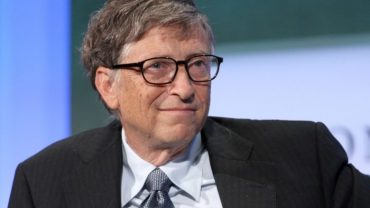