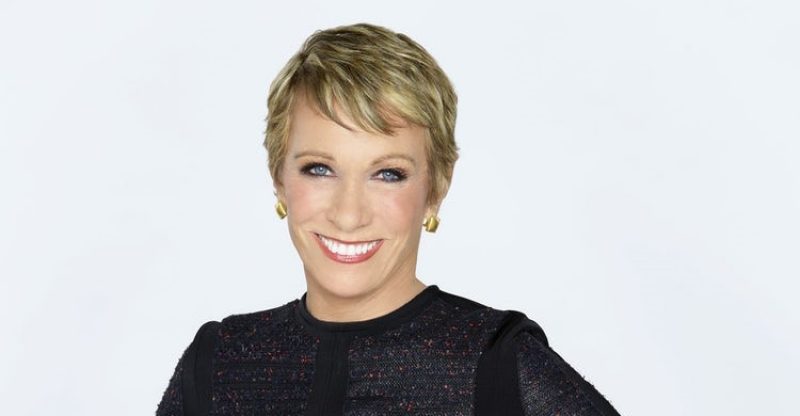 Millionaire investor and Shark Tank star Barbara Corcoran have disclosed that purchasing a house with bitcoin will soon become popular. She made this statement after the cryptocurrency’s market capitalization has been declining for months in addition to disapproval from some quarters.

During a recent interview with Money, Corcoran expressed that buying and selling a home using cryptocurrency is realistic and good for real estate. “I’m being very optimistic because, as a long-term play, it’s perfectly suited for real estate transactions,” She continued.

She believes that bitcoin home sales will soon become a popular trend.

Corcoran is with the opinion that this will be made possible due to the dominant cryptocurrency’s peer-to-peer, which eliminates extra charges creating transcending privacy. She stressed that “It’s peer-to-peer, with no central anything, and that’s why it’s so powerful. The main idea is to eliminate the middle guy.”

Many people, as a matter of fact, are drawn to the so-called “cryptoshere” due to its peer-to-peer feature that eliminates the third party from all transactions.

Another important point the successful entrepreneur discussed in the interview is the close uselessness of the banking system due to cryptocurrencies. She predicted that in years to come, banks will be replaced if there is no upgrade in their operations.

“I really don’t expect banks to be around 10 years from now unless they change their model,” she noted. “I don’t see why it’s going to be needed if Bitcoin does what I believe it’s going to do.”

Many experts have stated that having your bank account on your cell phone, PC and handheld devices is something that poses a threat to the traditional financial and banking system. As a matter of fact, it is seen to be a unique measure of controlling your own finances.

Regardless that Corcoran is very optimistic about cryptocurrencies and real estate in years to come, she believes there are setbacks that come with it.

She pointed out to the lack of insurance and assessment in a peer-to-peer transaction is stressful to many. Furthermore, cryptocurrency’s infamous instability is also a concern.

“I could agree, this week, that that unit is worth $3 million. If by next Thursday, the bottom falls out and [the bitcoin] is worth $2 million, that $3 million agreement is useless.”

Notwithstanding her interest for the cryptocurrency, the entrepreneur believes crypto is not for her. This she says is as a result of her tendency to misplace things such as credit cards and cell phone. 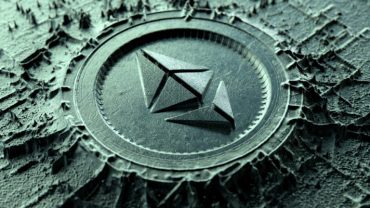