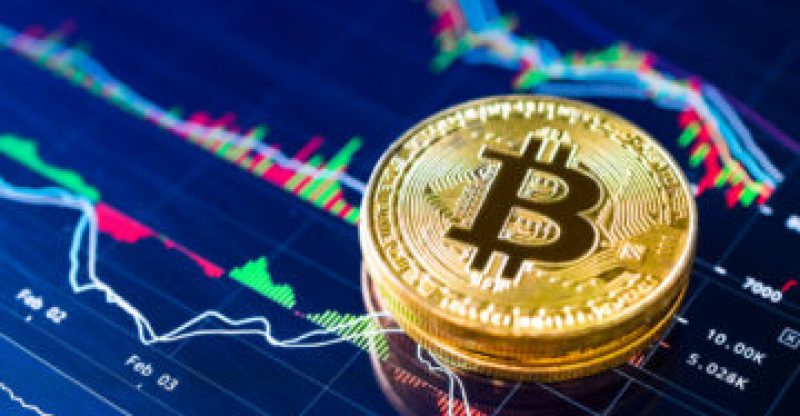 In the space of 6 hours, the cryptocurrency market cap has increased from $263 billion to $276 billion with bitcoin also recording a 1.97 percent increase in the past day with a price increase of more than $350 this morning. The market cap has not seen this price level since June, marking a general consolidation.

Still, on currencies making gains, Ethereum is also up 1.84 percent, XRP is up 1.22 percent, Bitcoin Cash recorded a 3,09 percent rise and EOS is up 3.89 percent with the only coin recording losses in the major ten being Cardano which has declined by 0.7 percent.

In the top 100, the biggest gains were recorded by Ethos with a price increase of more than 80 percent, and the next highest being Electroneum with 20 percent increase and Kyber Network at 19.8 percent.

The largest losses recorded among the leading top 100 currencies were WAX, down by 12.9 percent, and Veritaseum, down 8.53 percent.

The movement of the market is going in line with Fundstrat analyst Robert Sluymer’s claims that Bitcoin will go through a price consolidation, explaining that the $6,300 region for Bitcoin would be a significant line of resistance for the market overall.

Sluymer said that Bitcoin had declined almost $7,000 and if the market is able to maintain the $6,300 region and continues to rise to make it possible to reach the $7,800 region being the next price challenge for Bitcoin and the overall market.

“The next thing that has to happen is to see bitcoin actually rally through the downtrend,” he said. “We use the 15-day moving average. It’s very simplistic, but it’s a pretty good proxy across most markets. [$7,800] will be the next hurdle for it to get through.”

At present, the increase might not be connected with present news events in the crypto environment, given that regardless of Binance stopping trading for the time being and India announcing a banking ban on cryptocurrencies, the consolidation remains, indicating that the movement is merely a natural progression after the relatively severe decline experienced in recent days.

Yet, there was further bullish news in the space today with rigid Japanese FSA thinking about less severe regulations that would permit classification of cryptocurrencies as a financial product which will give users more access to mainstream market exposure, backed with the Maltese government issuing three cryptocurrency bills to continue developing the country as a cryptocurrency and blockchain center. 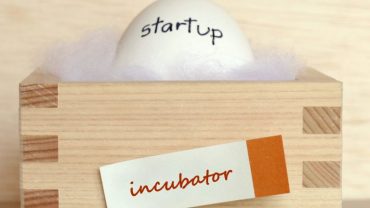