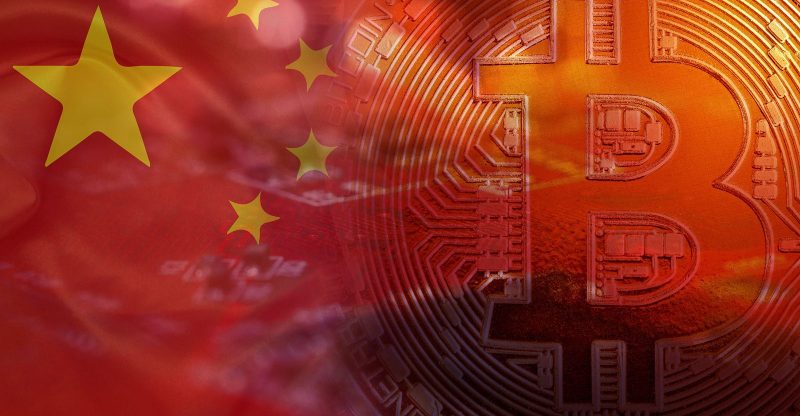 Two new crypto projects have been added to the ranking of cryptocurrency projects by the Chinese government, from China’ Center for Information Industry Development (CCID), under the Ministry of Industry and Information Technology. June 20 was the date for the official release of the second monthly Global Public Chain Technology Evaluation Index, at the Shangai Science Hall, consisting of 30 crypto projects.

The first index was introduced last month and has 28 projects, excluding the two newly-added EOS and Nebulas.

The CCID network tells that the center’s media network under the Ministry of Industry and Information Technology, the CCIS Public Chain Technology Assessment Working Group has made some changes to the ranking structure of the index: “The second-phase assessment model has been optimized compared to the first phase. The security assessment algorithm has been improved and the evaluation indicator for ease of deployment of public-chain nodes has been added.”

The group explained that the basic model of technology assessment has not changed ever since the index was. Still, evaluation criteria for the rankings focus on three aspects of the overall crypto projects: the basic level of technology displayed, the usefulness of the application and the innovativeness of the project. No other factors like liquidity, volume, adoption or price was mentioned as an evaluation criterion to rank cryptocurrencies.

EOS is now amongst the tops of the second list. Ethereum, which was number one last month is now occupying the second position. Bitcoin has moved from the 13th place to 17th place. Bitcoin Cash also fell from 25th place to 28th place.

“The EOS main network went live on June 10. Although there was an accident such as a short-term suspension, it was highly active in technological innovation, and the software update speed was still one of the new generation public chains that are currently most concerned by the industry,” the CCID explained. “However, due to its short on-line time, the stability of the network remains to be observed.”

The EOS core Arbitration Forum issued its first censorship order two days after the Chinese index was released. It demanded its miners to refuse “to process transactions of any kind for the affected EOS account names and/or public keys, pending further review of the claims by an arbitrator.” 27 different wallet addresses were included in the order. 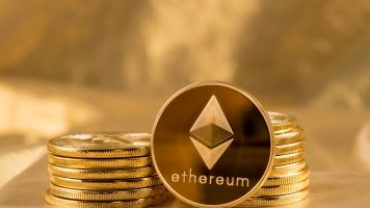