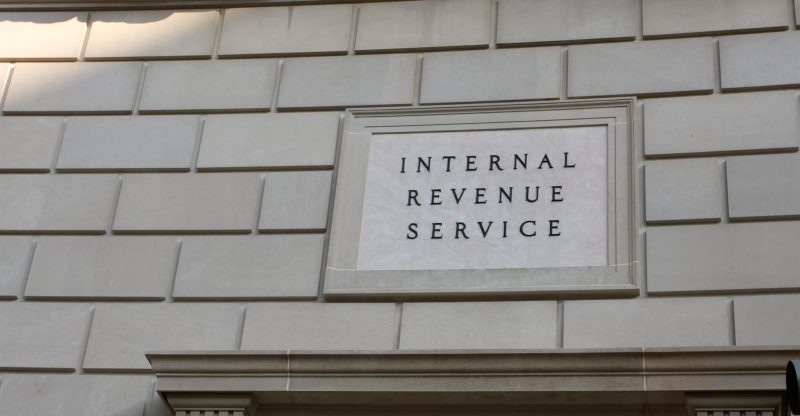 The tax authorities of the United States and the United Kingdom have joined forces to spearhead an international alliance created to fight international financial crimes, such as those connected to cryptocurrency.

Based on the announcement, the five-member governments will join forces to first international financial crimes including money laundering by organizing investigations and enforcement actions. Key among the JS’s worries is the increasing spread of cryptocurrencies, which indicates no respect for national borders.

“The formation of the J5 demonstrates the serious commitment of governments around the globe in enhancing international cooperation in fighting serious international tax and financial crimes, money laundering, and cybercrime through the use of cryptocurrencies, added Johanne Charbonneau, director general of the Canada Revenue Agency. “Our collective efforts and experience will be shared to jointly identify and address the increasingly sophisticated and global schemes and the professional enablers that facilitate such schemes.”

International tax agencies have taken great concern over cryptocurrencies recently, as a result of many early investors making profits during and after the 2017 bull run.

This is not the first-time efforts have been made at international coordination to fight the apparent threat of cryptocurrencies. It was reported that cryptocurrencies were a huge topic of discussion on the agenda of the G20’s April meeting, though this partnership is yet to produce the coordinated regulatory framework for which several nations have called. This level of coordination, FIOD General Director Hans van dier Vlist noted is what makes the J5 unique.

“The unique thing about the J5 is the operational collaboration between five countries on tackling professional enablers that facilitate offshore tax crime, cybercrime and the threat of cryptocurrencies to tax administrations, as well as making the best use of internationally available data and technology,” Vlist said.