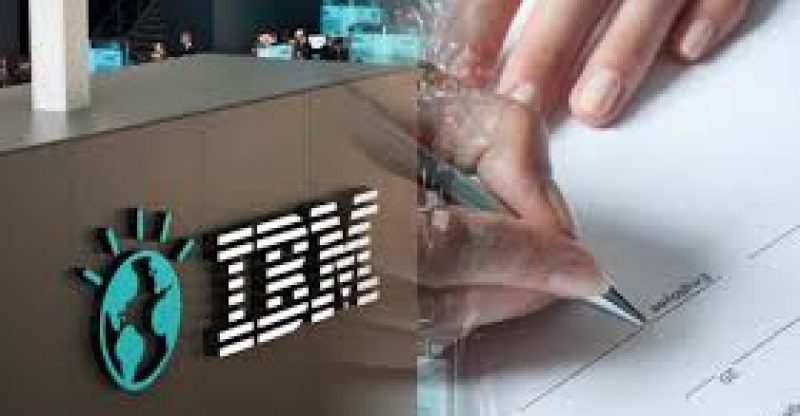 In an effort to offer a good legal and regulatory environment for blockchain technology, the US State of Delaware has granted a $738,000 single bid contract to IBM to develop a prototype for a blockchain based corporate filing system for the state, this according to delawareonline.com. Delaware’s corporate contract business provides over 25 percent of the state’s revenue.

Blockchain promoters in Delaware say the technology’s safety will make it possible for the state to charge higher document filing fees, and that Delaware will outshine other states in business registration activity.

Former Gov. Jack Markell told startups and investors at a New York City conference in 2016 that blockchain might ease up billions of dollars by speeding up asset exchange, eliminating technical processes and cutting down on business risks.

With the $738,000 contract, IBM will test computer codes for a blockchain prototype that will exclusively process future contracts.

Kristopher Knight, the deputy secretary of state, compared IBM’s role to that of an architect developing a skyscraper design before construction. The state will use the prototype to evaluate how the technology can assist businesses registered in Delaware.

Delaware was able to give out the contract to IBM without competitive bidding giving that it was part of a prior consulting contract, state officials said. Knight noted the contract is vital to the state’s business and IBM is a blockchain technology giant.

Knight went on to say that governments generally introduce technology projects that end up costing double the initial budgets as a result of inadequate planning.  He pointed out that the state of Pennsylvania has gone through “a ton” of such projects for almost 20 years.

Delaware’s blockchain journey has faced several setbacks. Earlier in the year, the state gave IBM $49,000 for consulting on a project involving a blockchain startup known as Symbiont. However, that venture collapsed before going anywhere.

Symbiont CEO Mark Smith noted state officials played politics by raising concerns that blockchain filing systems could slow down the activities of corporate attorneys and registered agents. He noted that the system developed for the state archives was never structured properly.

Smith noted Gov. John Carney’s administration was worried regarding the effects the project would have on jobs connected with company filing.

Knight went further to say that if a full-scale blockchain supported corporate filling system should be developed, IBM will not create it. 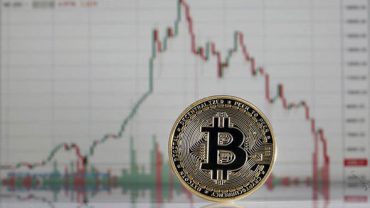