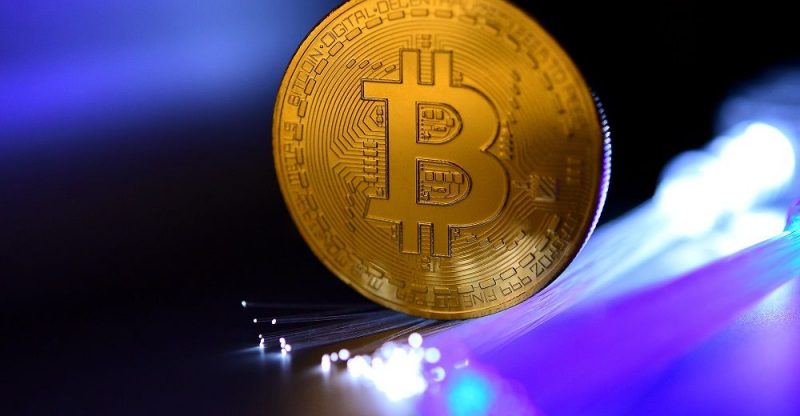 Digital asset broker Octagon Strategy has announced that in spite of the present price decline and likely risks that wait in the future, the company “remains bullish” on bitcoin.

Bitcoin’s continual decline in price has resulted in a new set of bearish opinions pertaining to its future and the chances that it can hit the heights its attained in 2017.

Octagon Strategy’s head trader Ryan Rabaglia speaking to CNBC in an interview aired July 1, noted viewpoint goes a long way in the evaluation of bitcoin’s future.  Rabaglia added, there is more to low forward to as the bitcoin market remains in a “growth phase.” He went on to clarify the reason why his firm remains bullish by stating for a market that is “only eight years old,” bitcoin remained to “yield 100 percent year over year,” which is quite remarkable.

“I think it’s more interesting to remember where we came from in this market and year [on] year we’re up well over one hundred percent,” he said.

When questioned regarding the negative impact of regulation in the market, Rabaglia noted that the “regulatory phase” that the market is presently in should be taken as a “double-edged sword.”

He trusts the regulatory decision of the industry while impacting the decline movement of bitcoin would also result in its recovery.

“The uncertainty that drives around this market drives it further down as people don’t know where the price would end up,” he said. However, the same topic that brought about the uncertainty would also lead to its revival.

“Once we actually establish that regulation, the professional and traditional players that are going to be entering the market… are going to get that support from regulators.” 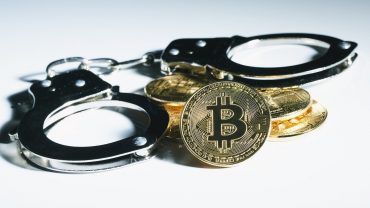