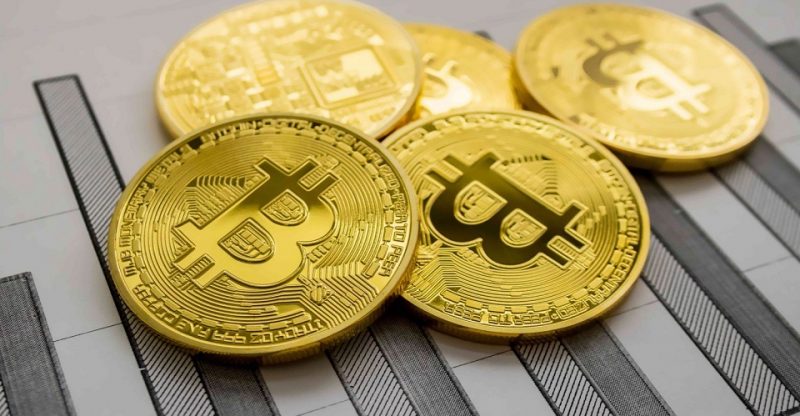 In today’s edition, we are going to talk about Google Founder and Elon Musk’ opinion on crypto scambots on Twitter.

Sergey Brin, co-founder of Google and current president of its parent company Alphabet, has recently revealed that he is a crypto miner. This was during a blockchain conference in Morocco, a few days ago. Brin has a net worth of over $50 billion. He hence does not need any extra income. Nevertheless, he decided to be mining so as to further his son’s knowledge about the technology, before he knew it, he got himself entangled. Brin said, “a year or two ago my son insisted that we needed to get a gaming PC.” “I told him if we get a gaming PC we have to mine cryptocurrency. So we got an ethereum miner on there and we’ve been making a few pennies and dollars since.” “That definitely got me interested and I started to study the technology behind it and found it to be fascinating,” he added.

Elon Musk, the founder of Tesla and Spacex, doesn’t need much to recognize great tech at first sight. There are scams on Twitter that automatically reply to messages by high profile accounts. They do so promising giveaways while mimicking them in every possible way. People such as Captain Kirk, William Shatner have now also been touched by this phenomenon that used to touch just crypto influencers. Musk is apparently very impressed with the scammers.

He said: “I want to know who is running the Etherium (sic) scambots! Mad skillz …” Those behind that tech, and considered as geniuses by Musk, should consider reaching out to him to seek work on getting humans to Mars, developing a self-driving car, or why not for preventing an Al takeover of the Earth. I think those are better ideas for such intelligence… 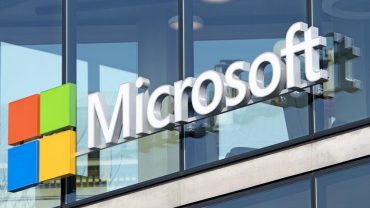