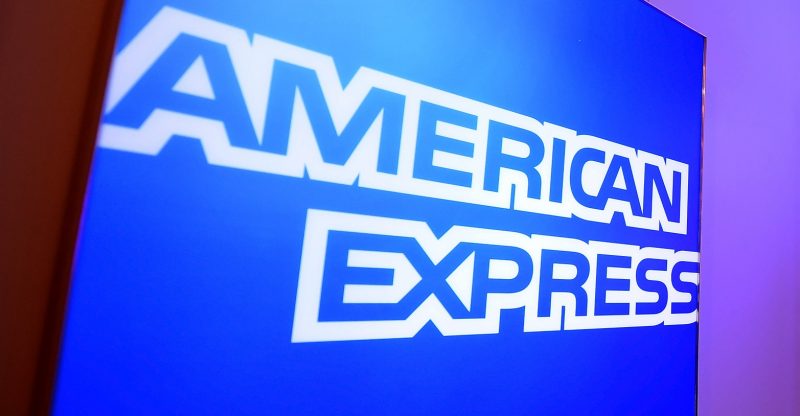 The company has indeed come a long way. Back in 2014, American Express Chief Executive, Ken Chenault, considered bitcoin as a rival to his firm. Yet, he also noted, “The protocol of bitcoin is going to be important.”

After that, the company made headlines in November 2017 when it revealed the creation of a blockchain-based business-to-business (B2B) payments channel allowing businesses between the U.S. and the U.K. to carry out payments almost immediately.

The platform became vibrant from a partnership with Ripple and Santander UK, a banking firm. “We’ve already seen evidence that blockchain technology is playing a transformational role in the way customers are served,” said Greg Keeley, executive vice president of global corporate payments at American Express, at the time.

When no one was concentrating, American Express filed a patent application for a blockchain-based payment system. The filing covers a system which uses connected smart devices to perform tasks which service a paying customer. It cites the recording of transactions in a tamper-proof blockchain. 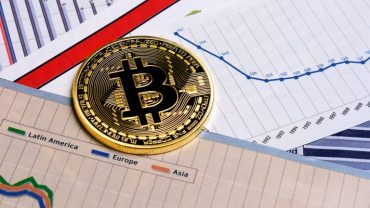