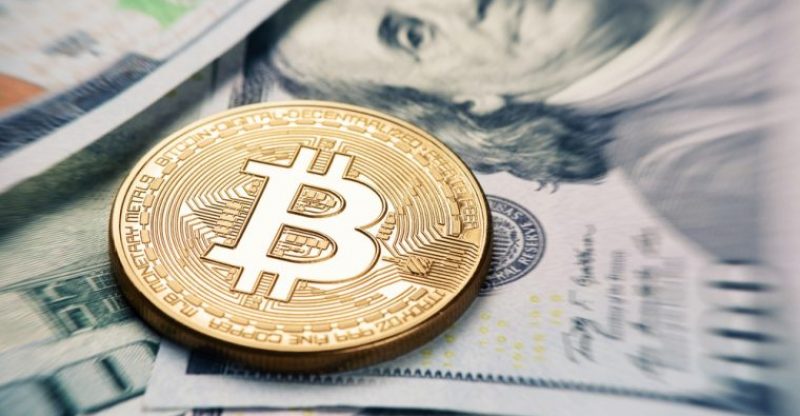 Jean-Pierre Landau, the Deputy Governor of the Bank of France, has submitted a report to the Minister of Finance and Economy, Bruno Lemaire; which states that cryptocurrencies are in a phase of the technological and economic experiment.

There are few possible scenarios for the fate of cryptocurrencies: the first scenario paints “a total collapse and extinction, or marginalization of all existing currencies,” the other scenario is the birth of new actors from the digital world, social networks or from e-commerce, who would develop their own payment systems based on their own currencies.

In the second case scenario, there are three guiding principles to the public policies:

French Minister of Economy and Finance assigned in January 2018, Jean-Pierre Landau, on a mission to carry out an investigation and propose some orientations on the evolution of cryptocurrencies’ regulations. Another important objective of the mission was to combat utilization of cryptocurrencies such as Bitcoin, for tax evasion, money laundering or funding of criminal and terrorists’ activities.

According to the Frenchman, the numerous regulations imposed on cryptocurrencies might lead to the legislation of this new technology as innovators might want to avoid regulations and freeze the technology.

Landau submitted his report on July 5th. In his report, “beautiful, however hard to satisfy,” is what he said about the ambition of cryptocurrency. He argued that cryptocurrencies are still not mainstream nine years after the launching of Bitcoin. He wrote, “Bitcoin payments represent only 0.2 percent transaction volume in the Eurozone.” “The profound cause of this inefficiency resides in the decentralized management of the [crypto] money. The said [decentralized management] of cryptocurrencies imposes a very heavy, long and costly validation procedure – often deliberately costly, like it is the case with Bitcoin. The handicap is lasting, perhaps permanent: it is impossible for a monetary system to conciliate the three requirements of security, decentralization, and efficiency.”

“Very badly adapted” to the requirements of a stable currency, are the words used by the Bank of France OB to critically describe the open source nature of cryptocurrencies’ governance. This is because important decisions, on the long-term, are taken informally by the developers’ community.

Landau wrote that it is both unwanted and unnecessary to directly regulate cryptocurrencies. “A direct regulation is unwanted because it would force to define, classify and therefore to rigidify objects that are essentially evolving and still unidentified.”

As identified by Landau, there are three main dangers affecting the regulation of cryptocurrencies:

The report said: “On the contrary, regulation must be technologically neutral, thus should be addressed to the actors, not to the product itself.” 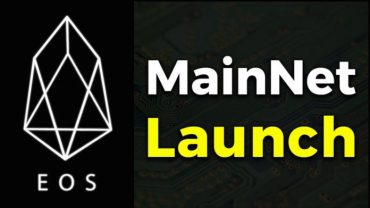