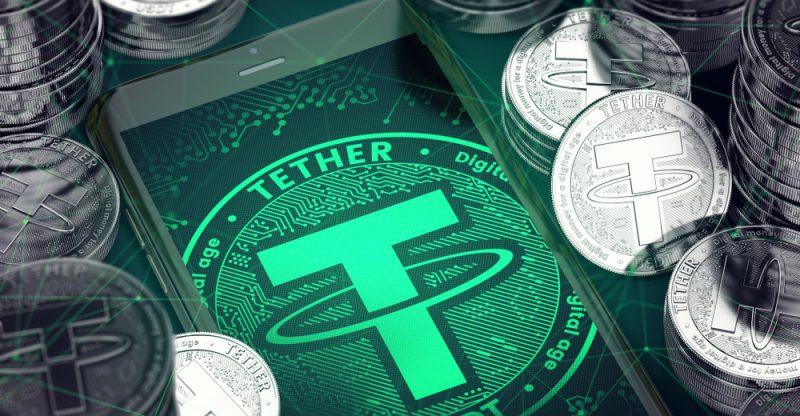 Cryptocurrency startup Tether, the developer of the controversial crypto token of the same name, has appointed a former Bank of Montreal executive to lead the company’s compliance efforts.

On Thursday, the British Virgin Islands-based firm revealed that is had hired Leonardo Real to act as its new chief compliance officer (CCO). Before joining Tether, Real acted as AML Quality Control Manager at the Bank of Montreal.

“I look forward to helping showcase Tether’s commitment to transparency and regulatory compliance within the blockchain and cryptocurrency space,” said Real in an announcement posted on the company’s website. “As a longtime advocate of blockchain technology and the integration of cryptocurrencies into the mainstream, I am looking forward to putting my experience in AML and regulatory compliance in traditional financial institutions to use, to ensure that the Tether project can continue its work disrupting traditional industries.”

“All of us at Tether have every confidence in his ability to oversee and manage all relevant compliance issues as we continue to move forward and grow,” added Jean-Louis van der Velde, the firm’s CEO.

The tether token (USDT) is said to be backed by physical USD stored in reserve bank accounts, making it possible to hold a 1:1 USD peg. The alleged “stablecoin” is presently the 10th largest cryptocurrency, with a circulating market cap of $2.6 billion.

Yet, critics have for some time questioned the opacity with which Tether carries its operations.

Some have gone to the extent of condemning Tether and Bitfinex of conspiring to operate a fractional reserve and control the bitcoin price, an accusation that was partially-bolstered by the publication of a recent report by researchers at the University of Texas. 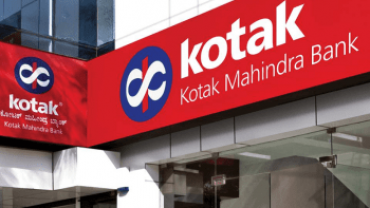