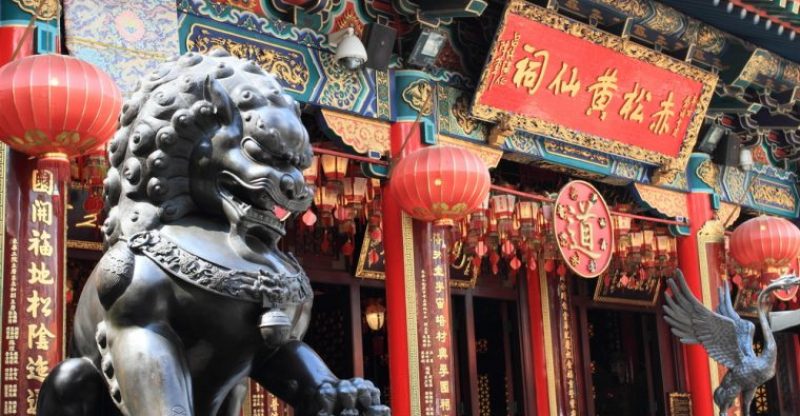 The Hong Kong Monetary Authority (HKMA) has linked with Chinese Ping An to launch a blockchain-based trade finance platform. It is expected that the joint effort will increase the process and stop the scam.

It was initially reported of the Hong Kong’s de facto central bank’s move earlier on March 30. During that time, the bank released a proof-of-concept (PoC) blockchain platform created for trade finance.

At first, the enterprise included members such as Bank of China (Hong Kong), Deloitte, HSBC, the Bank of East Asia, Hang Seng Bank, and Standard Chartered (Hong Kong). Recent updates show that there are presently about 21 banks participating in the enterprise with each of them sharing ownership in the platform.

Despite the tests for the platform started last year in December and the announcement occurred in late March, it is now that the HKMA is ready to launch. Ping An Group’s financial technology company, OneConnect, was in charge of designing the platform, which will serve as the first governmental system of the kind.

Once established, it is expected that the platform will cut down on the time required to perform daily supply-chain finance and trade finance transactions.

As a result of the distributed ledger technology, the system will immediately check the validity of all transactions, including all parties involved.

“Instead of individual banks trying to do this you have the regulator trying to bring the banks together.”

Tan is certain that small businesses will also benefit from the platform, as these firms usually find it hard to access the same banking services as larger institutions due to high due diligence costs. With the new system, banks would be able to get and check the client’s information in a short period of time. 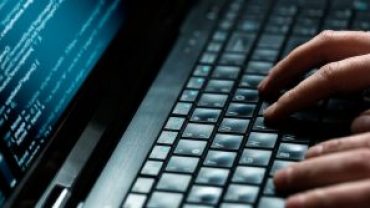