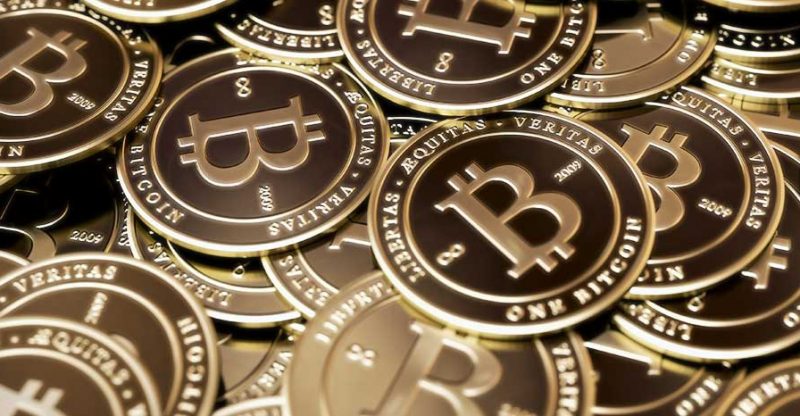 In today’s edition, we are going to talk about Blackrock.

Blackrock is considered the largest asset manager in the world, with more than $6 trillion in assets under management. According to reports yesterday, Blackrock, the NYSE-listed company, has created a ‘working group’ to explore how it can take advantage of the hot new alternative investment instruments.

The chairman and CEO, Larry Fink, denied in an interview that the company is setting up any crypto trading capabilities or even the fact that Blackrock might have received a demand for it from any of its clients. But he said that the company is currently studying the performance of cryptocurrencies so they can eventually be prepared for the future. He said: “When it becomes more legitimatized when it has a true open nature of it that you can identify who the players are on both sides, that’s when we’ll probably look at it.”

Recently, crypto companies in the US have been competing to acquire licenses to offer securities. Among others, you have firms like Coinbase, Circle and Uphold buying up-regulated assets. Uphold said that it has received approval from the Securities and Exchange Commission (SEC) and the Financial Industry Regulatory Authority (FINRA) to take over the three entities that Coinbase sought for their licenses: Keystone Capital, Venovate Marketplace and Digital Wealth. The next step the company has to take is to integrate its own technology into the new subsidiaries, and training its staff so they can comply with American securities brokering regulations.

A Virtual currency License from the New York Department of Financial Services (DFS), was issued to the Atlanta, Georgia-based digital asset service provider, Bitpay. This ‘Bitlicense’ allows businesses based in the state to leverage Bitpay to accept BCH and BTC for purchases from users worldwide. Local residents also have the possibility to make purchases with the service.

Stephen Pair, the CEO, said: “This is an important milestone for Bitpay to secure the virtual currency license from the New York Department of Financial Services and be the first non-exchange to do so.” “New York state has one of the strictest policies around businesses involved in cryptocurrency and working through the approval processes to obtain a License was important to BitPay. We believe this hard work will pay off as New York presents significant business opportunities for BitPay.”

Superintendent Maria T. Vullo said: “DFS welcomes BitPay to New York’s expanding and well-regulated virtual currency market.” “We continue to work to support a vibrant and competitive virtual currency market that connects and empowers New Yorkers in a global marketplace while ensuring strong state-regulatory oversight is in place.” DFS has now approved a total ten firms for bitlicenses and charters. 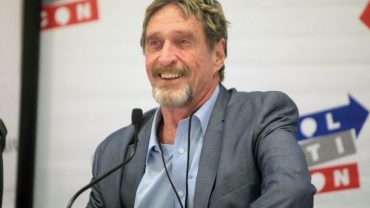