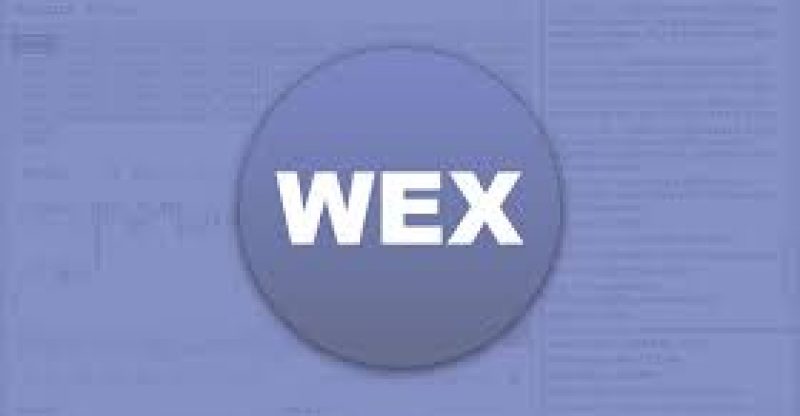 Users are getting more worried that an exchange claiming to be based in Singapore is scamming them after signs of doubtful trading activity emerged recently. Wallets have also been locked preventing users from accessing their funds.

Recent reports suggest that BTC/USD was trading on the WEX exchange at more than $9,000 regardless of the international market average being under $6,400. USDT/USD also disclosed the weird irregularities with the stablecoin pegged at 1:1 to the price of the US dollar trading while the rate on the WEX exchange is currently at $1.30.

Even though the chance to purchase Bitcoin at a different exchange and trying to sell it for profit on WEX was quite enticing to many, there were concerns that the trading price may have been intentionally set to lure unsuspecting users into the exchange’s scam.

Those alerting users to avoid the exchange and its higher prices seem to have delivered wise advice as WEZ has presently locked wallet withdrawals, mentioning necessary maintenance. Yet, even though withdrawals are closed until July 22, users can still deposit funds to the site. This has raised concerns regarding the nature of the supposed maintenance that accepts inflows but deny outflows.

An unauthorized subreddit that give details about the exchange has mentioned several instances in the past couple of months where users claim that the exchange has taken their funds and dismissed their tokens of proof of ownership.

WEX is a rebranded version of the BTC-e exchange which was closed in relation to an alleged multi-billion dollar money laundering scheme by a Russian national named Alexander Vinnik. Vinnik is currently facing extraditing charges in Greece for his alleged role in using BTC-e to launder billions of dollars. The US, France and Russia all want to try him for his alleged fraudulent activities.

Singapore business records show that the WEX exchange is officially owned by one Dmitry Vasiliev, but he recently reported to have lost control of the exchange and was not able to determine who is presently in charge. 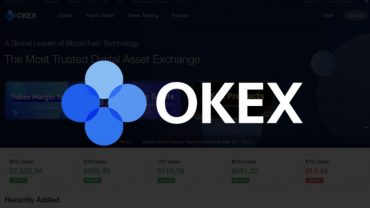