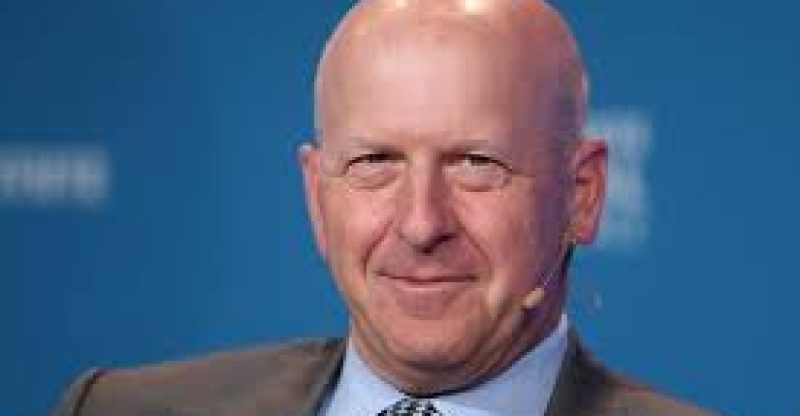 In an announcement made today shortly before the bank’s quarterly earnings figures were made public, Goldman Sachs revealed that David Solomon will be its new CEO; replacing Lloyd C. Blankfein who had been the bank’s chairman and chief executive officer since 2006.

However, Blankfein’s replacement is not the everyday investment banker in an industry that prides itself with personnel that dedicated much of their working life to banking.  Solomon’s roots as a part-time DJ under the name D.J. D-sol with a specialty in electronic dance music goes to show that the bank is experimenting with something out of its normal comfort zone.

Solomon has already said that Goldman must “evolve its business and adapt to the environment,” if it wants to stay at the top. Mr. Blankfein, the outgoing CEO had been criticized by investors for being too slow to adapt the business to new realities such as cryptocurrencies.

The bank’s second quarter figures show that Goldman Sachs performed well above expectations especially with regards to its revenues. Profits rose by 40% in Q2 alone.

As reported earlier, Solomon has a keen take on Bitcoin and other cryptocurrency investments. The outgoing CEO Mr. Blankfein’s interest in cryptocurrency has increased through his time in office. On June 21, he made headline stating that its “arrogant” to believe cryptocurrency won’t be successful.

Presently, Goldman Sachs supports companies in the crypto space, including Circle, a major company supporting several major exchanges and startups. Judging from Solomon’s comments, it seems the company’s confidence toward cryptos and the technologies that support them will stay strong.

Before Solomon’s June’s interview, Goldman Sachs had denied reports that they were launching a cryptocurrency trading desk.

The change of guard at one of the world’s leading financial institutions caught many as a surprise. However, crypto enthusiasts will be looking at the next moves taken by the bank with keen interest especially as the bank now have a head who is very receptive to cryptocurrencies and other new technologies. 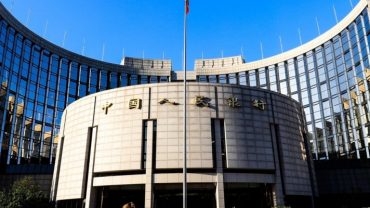