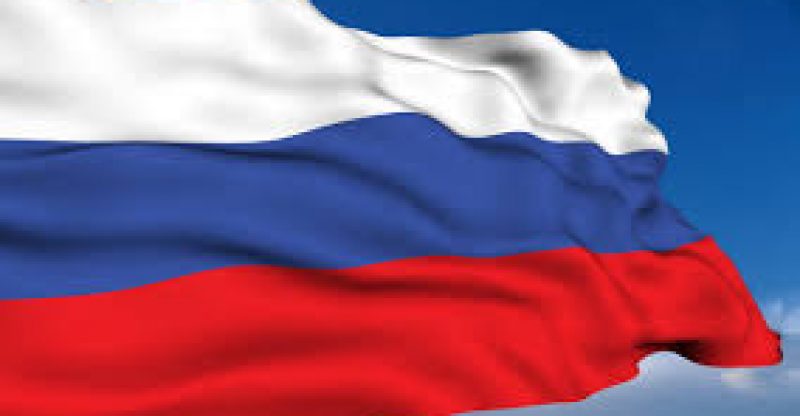 A registry of whitelisted companies has been created by the Russian Association of Cryptocurrencies and Blockchain (RACIB) noting all the firms and companies in the field of crypto mining, investment, marketing, legal, training and initial coin offerings (ICOs).

Legal bodies and individuals have lost more than 270 million rubles (about US$4.3 million) from crypto-related investments in the country just this year. RACIB detailed that such investments were organized by scammers and incompetent companies. Some biased ICO projects have already been flagged by the association.

RACIB is optimistic that investors will henceforth find trustworthy crypto partners through the listing.

In a statement released to the media, RACIB said, “The list of trusted companies will allow Russian and foreign market participants to base their work on trusted organizations and minimize the risk of fraud in the creation and development of Russian or foreign business in the field of mining, trading with cryptocurrency, blockchain technology and ICO.”

The registry, it says, “consists exclusively of organizations that have undergone voluntary verification of reliability,” the association explains. The criteria include “financial sustainability, experience and business reputation, lack of judicial judgments, availability of licenses and certificates (if necessary), [and] no arrears of taxes and fees.”

The association has revealed that it is currently verifying about 30 applicants.

RACIB emphasized on the fact that the companies are “trusted entities which have already passed the verification procedure.” Applications are being made online, for any legal interested entity. RACIB’s website stated that “The average period for document review is 10 days. At this time, third-party verification is not performed.”

However, the new initiative on the part of RACIB is happening on the backdrop of a delayed crypto bill creeping through the Russian legislative system. The bill “On Digital Financial Assets” had passed its first reading in the State Duma in May, but it is still stuck in parliamentary red-tape and yet to become law.

The Russian President, Vladimir Putin, had issued an order earlier demanding cryptocurrency and ICO regulations be finalized by July. Officials familiar with the matter were quoted as saying that the “consideration of draft laws on cryptocurrencies was postponed to September.” 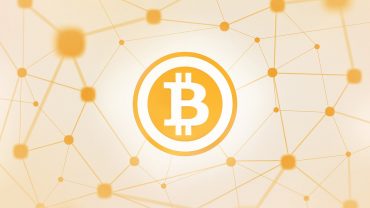