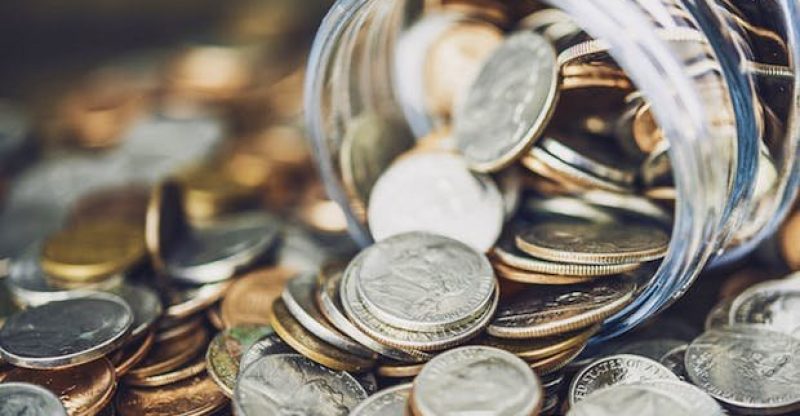 Reports from The International Data Corporation states an expectation of a growth on the spending of blockchain solutions to increase annually at a growth rate of nearly 75 percent through 2022.

This new project which is also known as the “Worldwide Semiannual Blockchain Spending Guide has data analyst of the International Data Corporation expecting a total spending on projects in the blockchain industry to hit $11.7 billion in 2022 alone, compared to the $1.5 billion expected to be spent in 2018. More from the reports states that the “blockchain platform software will be the largest category of spending outside of the services category and one of the fastest growing categories overall, along with security software.”

This new plan will be led by the financial sector, in which banks have been reported to be the first to use the new technology. More from the reports states that data shows a total of $552 million was spent on blockchain by the financial sector alone in 2018. “The distribution and services sector is not too far behind, having invested a report $334 million.”

The report also shows the developments in the blockchain industry for eight different regions across the world in which China is a part of.

As the extent of the investigation at present stands, the United States conveys in excess of 36 percent of overall going through on blockchain innovation with cross-border payments and settlements being the most mainstream use case for the technology. A sum of $193 million has apparently been spent on this field.

“We continue to see the greatest spending and growth for blockchain around lot lineage and asset and goods management … Manufacturers want to ensure products arrive where they are supposed to arrive. Retailers and wholesalers seek assurance around the validity and quality of the products they are selling. And consumers are demanding greater transparency from providers,” concluded Jessica Goepfert, program vice president for the International Data Corporation. 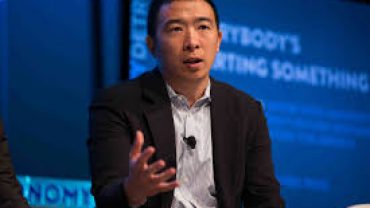