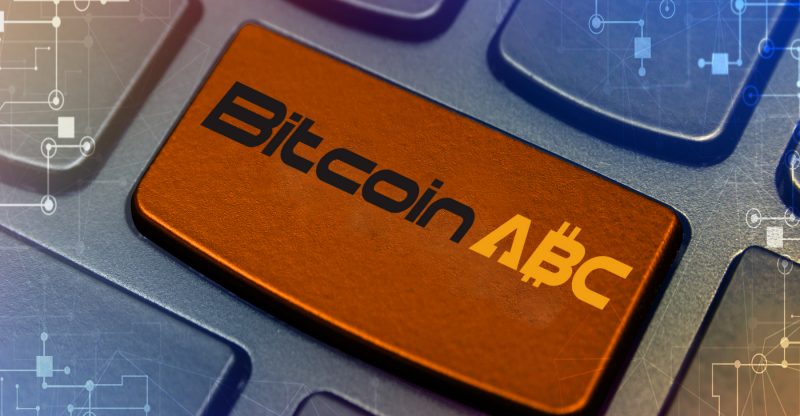 Not long ago, the Bitcoin ABC development team released the Bitcoin Cash ‘November 15 Update Timeline’. This timeline details what programmers plan to do before the hard fork. Now that we are getting closer to the upgrade, the ABC development team wants to ensure a smooth hard fork by making sure every full node participant and miner is ready with the necessary preparations.

The Bitcoin Cash (BCH) network has already made plans for another hard fork this November that will see a few more changes to the protocol. Since the BCH community separated last August, they have done successful hard forks with one on November 13th of 2017 and the second on May 15th of this year. During the first upgrade, it repaired the network’s Difficulty Adjustment Algorithm (DAA) and as for the second one, I led to a 34 MB block size increase as well as a few re-enabled Satoshi OP_Codes. As part of the second fork, they also increased the default datacarriersize to 220 bytes.

However, the Bitcoin ABC development timeline does not indicate what will be included this November as far as features are concerned. Nevertheless, the programmers do elaborate on two key goals as for the next codebase upgrade with the first being code completion by August 15th, 2018.

The latest upgrade timeline notes “Due to the higher-than-normal risk associated with protocol upgrades, everyone needs time to review code changes involved.” In addition to that, it stated, “To accommodate that, Bitcoin ABC is targeting August 15th as its code completion date – Protocol changes past this date will be recommended for next year’s May hard fork.”

The developing team is still polishing the code, testing on testnet begins as stated by the Bitcoin ABC team, disclosing the deadline and 0.18 official release will be on October 15, 2018.

According to a member of the ABC team, the discussions and development on the table include various features and some things will be skipped until the next fork in May 2019. Right now developers are discussing and testing “canonical transaction ordering, OP_Datasigverify and variants, tokenization, UTXO commitments, and reintroducing other previously removed OP_Codes.”

There are also other projects that are under development like binary contracts via OP_Datasigverify, a more efficient way of announcing blocks with Graphene, a revised DAA, double spend proof creation and forwarding, and maybe a nomenclature for the unit of 1/1,000,000 BCH. However, there are no guarantees on any of these improvements this coming November. 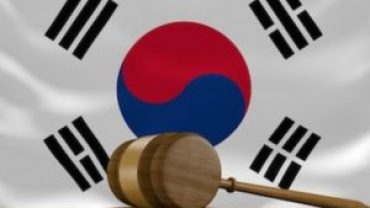