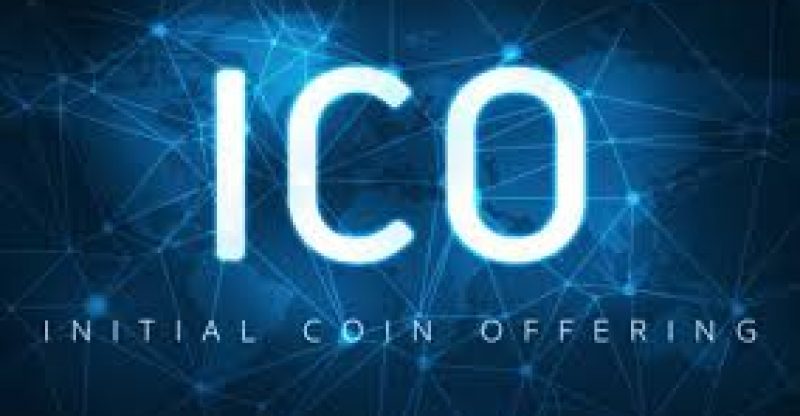 A recent study has concluded that the US still remains a leading destination for ICO projects ahead of Switzerland and Singapore who follow the US as the top three destinations.

According to the study, authorities in places like Russia and Estonia are also working to adopt favorable regulations in order to attract more crypto startups. These findings were released around the same time that the findings of another study came into light suggesting that 78% of all ICOs are scams.

Regardless of regulatory uncertainty, the study confirms that the United States has conclusively proven itself as the leading destination for companies conducting Initial Coin Offering (ICOs).

The study reveals that up to a third of the largest token sales were held by companies based in the US. The team that did the study discovered that Switzerland accounted for 15 ICOs, putting it at second place, followed by Singapore with 11 ICOs.

Andrea-Franco Stohr, the chief executive of Crypto Finance Conference (CFC) – the team behind the study, was quoted by Venture Beat as saying that “ICOs continue to gain momentum. They raised $6.3 billion in the first quarter of 2018- more than was raised in all of 2017.”

In another statement, Stohr commented that the research provides an opportunity to understand the countries that are embracing blockchain and crypto projects and how they go about doing this.

The study also finds that many more countries are making efforts to adopt and implement regulations that would attract and encourage more ICOs. The study finds that one such country is the Russian Federation, which has hosted up to six of the top 100 projects.

Earlier this year, there was a study which revealed that startups with Russian participation raised $310 million and this survey covered a total of 370 token sales. Another crypto-friendly country that the study uncovered is Estonia. As stated in the report, Estonia accounts for about 10 percent of all funds raised through initial coin offerings last year. Not to mention that it has four of the largest ICOs.

The Boston College did a separate study that disclosed that less than half of ICOs survive four months after sale. Also, another study by Satis Group, a research firm, indicates that an astonishing 78 percent of all coin offerings conducted last year turned out to be scams.

According to that study, these ICOs promised big profits but shared very little information about their projects and the teams behind them. Some of the ICOs were said not to have even published a white paper before rolling out their offers. The study also found that a good number of the ICOs disappeared after their token sale.

It’s been estimated that of the $12 billion raised by ICOs, $1.3 billion (11%) was lost to scams, $1.7 billion (14%) disappeared in failed projects, and $624 million (5%) was unaccounted for. However, more than 70%, or $8 billion USD, went to ICOs that eventually reached exchanges. According to the study, most of the funds appropriated by scams were invested in three projects. These are Pincoin ($660 million), Arisebank ($600 million) and Savedroid ($50 million). 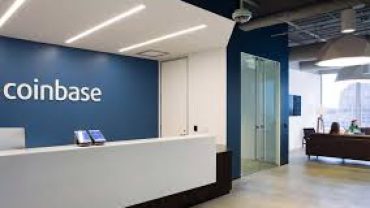