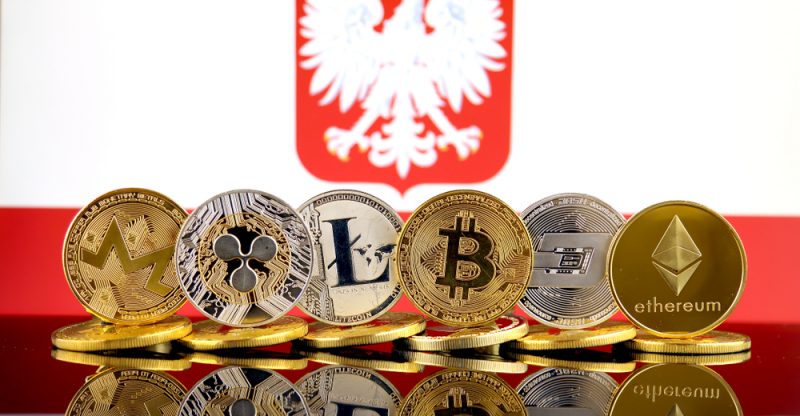 The government of Poland has seen that putting a tax on all crypto transactions is actually irrelevant. A certain high-ranking official from the Finance Ministry stated during an interview that his department accepts the irrational effect of the tax it wanted to levy on every purchase and sale of cryptocurrency, regardless of their profitability. However, reports from elsewhere suggest that Warsaw has no plans to strictly follow the letter of the current tax law before it develops a comprehensive approach toward the crypto sector.

Not long ago, Pawel Gruza, the Deputy Finance Minister spoke to Business Insider Polska saying “The Ministry of Finance has accepted the irrational effect of the PCC tax on Cryptocurrencies.” He was commenting on his department’s decision to impose the Polish Civil Law Transactions Tax (PCC in Polish) on all crypto transactions. Pawel also stated “So far the Ministry hasn’t done anything about the PCC, except for recognizing cryptocurrencies as property rights, which automatically means the obligation to pay the civil la transactions tax.”

Mr. Gruza was talking about the controversial decision to tax crypto incomes and profits, which was announced not even up to a month ago. In an official position published last month, Ministerstwo Finansow noted that polish residents should report on their tax returns all revenues from trade and exchange for cryptocurrencies like bitcoin, litecoin, and Ethereum.

However, a new law is expected to rationalize the income tax regime in Poland, as well, which currently has a progressive scale with two brackets- 18 percent for annual incomes of up to PLN 85,528 zloty (€20,400), and 32 percent for those above the limit. These new changes will be in action sometime next year. Some reports suggest that Polish cryptocurrency investors may be granted additional tax exemptions in that respect, although there has been no official confirmation of that.

On the other hand, the Polish government has a history of having a hostile attitude towards cryptocurrencies like bitcoin. Earlier this year the executive branch of power in the city of Warsaw approved a draft law aimed at bringing cryptocurrencies under the traditional anti-money laundering and counter-terrorism financing provisions of the Polish legislation.

There have been accusations of the financial authorities in Poland spending taxpayers’ money on silly campaigns against decentralized digital currencies in at least two occasions. Recently, the Financial Supervision Authority (KNF) published a new tender order to set up and conduct a campaign aimed at building awareness for the risks of investing in cryptocurrencies. 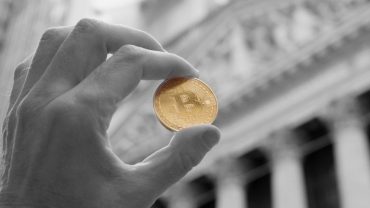