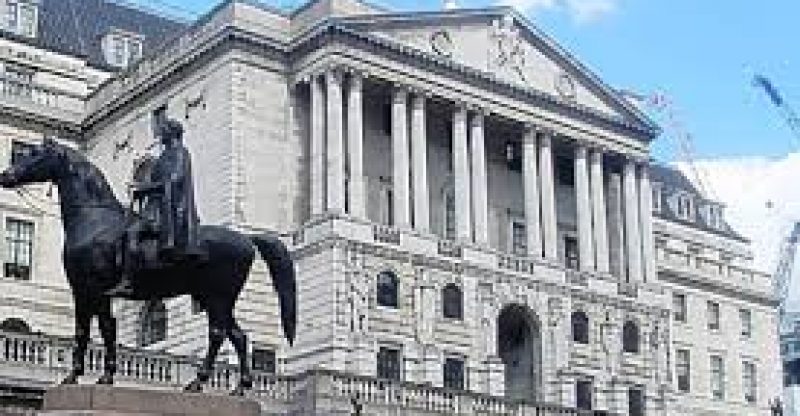 In the drive to modernize its payment systems in-line with the times, the Bank of England is set to upgrade its systems to be able to match with blockchain based technology infrastructure, this according to a report from Reuters yesterday.

The report disclosed that England’s apex bank will enhance its Real-Time Cross Settlement system (RTGS), a core component for Britain’s banking and trading sector that sees transactions of up to £500 billion every year, about 33% of the country’s annual economic turnover. The new system which will be high on security and will also be designed to evade cyber attacks is slated for a launch in two years time.

The system will be available to both large and Small Medium Enterprises (SMEs) and will be designed in such a way that all business will get direct access without resorting to proxies of larger financial institutions.

Just few months ago, the bank ran a series of exercises with multiple companies in the payments solutions industry that tested the interface between the revamped cloud-based RTGS system with client systems using distributed ledger technology (DLT).

Giving a feedback on those trial runs, the bank said:

“All participants confirmed that the functionality offered by the renewed RTGS service would enable their systems to connect and to achieve settlement in central bank money,” the BoE explained Monday. “A number of recommendations were received to ensure optimal access to central bank money.”

According to the Reuters report, test participants suggested that the system should look into the possibility of employing “cryptographic proofs” to prevent data theft or data manipulation.

This development follows recent reports of the launching of a study by the UK Law Commission aimed at taking a critical look at the reforms needed to bring clarity on the legality of using blockchain-based smart contracts.

That moved came after a top British Judge called for the need to update the existing laws so they will accommodate blockchain-based smart contracts. 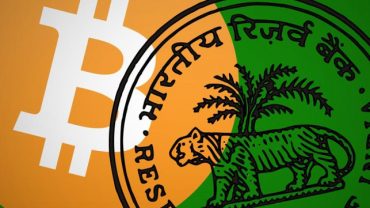