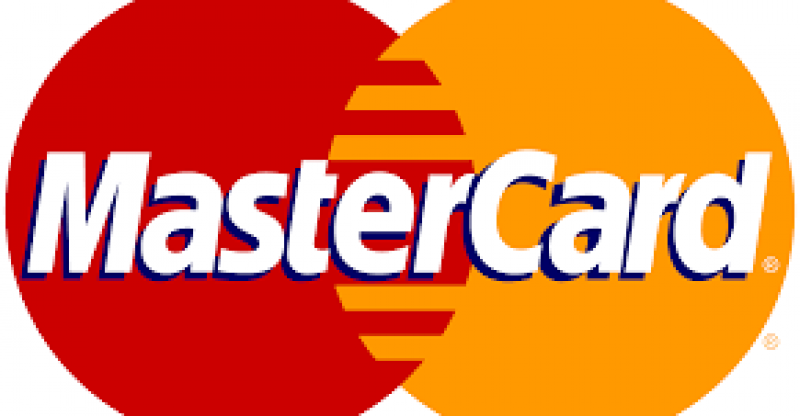 Global card payments giant MasterCard was hit earlier this month with a wave of complaints from its customers after a technical glitch on July 12th led to delays in transactions for millions of customers around the world.

The glitch that held up payments was mostly felt in the United States and Europe and it was promptly fixed. However, disgruntled customers quickly took to social media to vent their frustrations with the card giant.

An announcement on MasterCard’s Twitter account that its services have been restored was followed up with Twitter threads from cryptocurrency enthusiasts who were quick to pounce on the opportunity to tout the superiority of cryptos over credit cards for settling payments.

One crypto fan quickly tweeted that ‘Bitcoin has never had a service interruption’. Another crypto fan reaction was this: ‘#mastercard has an outage, this basically stops you from any purchase…at least when I use crypto I can follow my transaction and know what’s happening without needing to spend 20min on the phone with my bank.’

However, some customers wondered out loudly why the card giant was not supporting Bitcoin. Some critics predicted that the company will soon get a substantial rival in the form of Bitcoin or other altcoins.  Ripple and XRP supporters also took aim at the company while championing their own crypto currencies.

In all honesty, MasterCard has lately been looking at the possibility of testing its applications with Blockchain technologies. The company was even said to be in the process of recruiting developers purposely for the technology while also focusing on patents for cryptocurrencies.

However, it seem that the recent maneuvers by the company towards cryptos and the blockchain has not filtered down well to the consumer public as many users were quick to blame the card giant for being too slow to embrace the new and cutting edge technology.