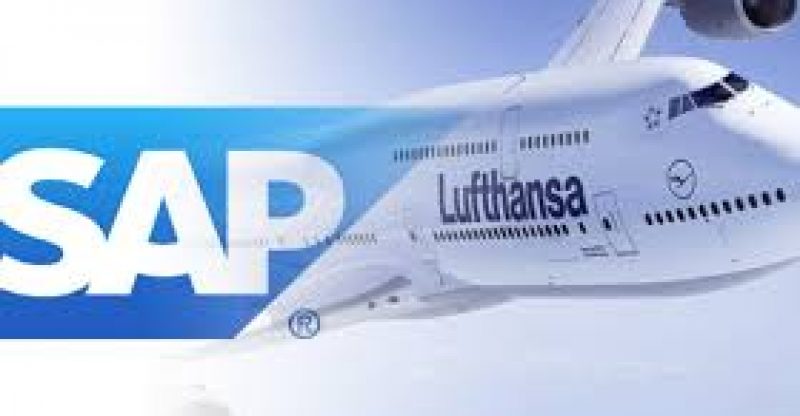 The Largest German airline, Lufthansa announced last Friday July 20th that it had struck a partnership deal with software giant SAP, also a German based company that specializes in the creation of enterprise software for the management of business and customer relations. According to the announcement, the deal will allow the two companies to explore the possibilities of using blockchain technology to revolutionize the aviation industry.

The deal, which both companies call the Aviation Blockchain Challenge, will look into “groundbreaking ideas” for blockchain applications. It will look into the development of applications intended to revolutionize the airline industry with programs that will be supported by both parties.

The deal is set to reinvigorate the aviation industry, which unlike other industries, have not seen any cutting edge solutions from blockchain technologies.

A release by Lufthansa in disclosing the deal stated that, “While many industries have found their first use cases, the impact on the aviation sector is not noticeable yet. We want to change that together with SAP and see substantial potential in our industry to utilize blockchain and other plays of decentralized networks.”

According to the announcement, the collaboration seeks to come up with applications that will revolutionize flight bookings and loyalty programs, data management as well as supply chain solutions especially where third parties are involved.

Lufthansa has announced that final presentations for blockchain ideas will take place in Germany in October 2018.

The Lufthansa SAP collaboration comes less than a year after the French carrier KLM announced that it was looking into the possibility of using blockchain technology for the maintenance and repairs of its fleet of aircraft.

At the time of that announcement in October 2017, KLM’s business unit director of innovation James Kornberg told a webinar that he and his team were working on a clear business case that will show the usefulness of blockchain technology in improving maintenance processes and work flows.

However, Kornberg pointed out that “The use case has to be realistic” 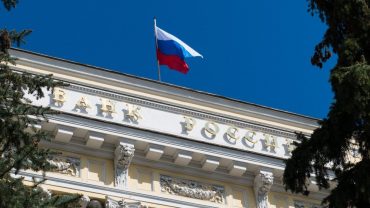