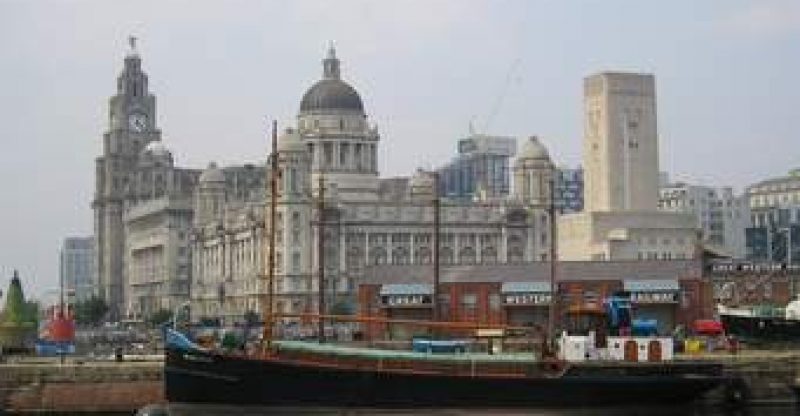 Climate change is undoubtedly a global phenomenon that is threatening our planet and its very existence. While countries and communities continue to grapple with problems related to climate change, a few have taken concrete steps to mitigate their own contribution to the problem. The city of Liverpool in the United Kingdom is set to change this.

Liverpool City Council (LCC) announced four days ago that it will be employing blockchain technology to curb the city’s own contribution to the global menace that is endangering our planet and our ways of life.

In a tweeter post explaining the city’s initiative, the LCC disclosed its intent to become the “world’s first climate-positive city by 2020.”

According to a local site that broke the news, the city will partner with a blockchain company to reduce its carbon emissions by 110% within the next few years.

According to city officials, LCC will collaborate with a blockchain platform called Poseidon Foundation in a year -long pilot aimed at supporting worldwide forestation initiatives that will cancel out carbon emissions from the city.

In the long run, the LCC hopes to significantly reduce its carbon footprints. Already, the city has roll out a project that is set to put in place 15,000 energy saving streetlights in 2,000 streets. The city believes that this will significantly reduce the amount of electricity used in providing lightening for the city by 82%.

Speaking on the initiative, Liverpool’s Mayor Joe Anderson said that Poseidon’s technology “is the first of its kind to truly deliver a solution to governments, businesses and individuals around the world to help reverse the causes of climate change and I am thrilled this agreement will bring this cutting-edge technology to our city.”

Located in northwest England, Liverpool is a maritime city perched around the intersection of the River Mersey and the Irish Sea. With a population above 500,000, observes believe that the city’s effort in becoming “world’s first climate-positive city” is a welcome move that should be emulated by other cities around the world. 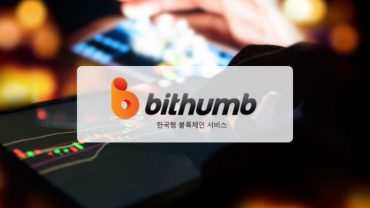