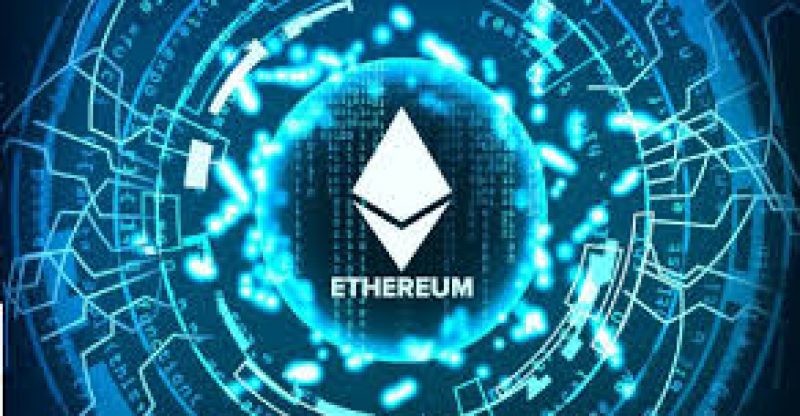 In an effort to improve blockchain initiatives for China’s “dream city,” government officials in Xiongan New Area have revealed a partnership with Ethereum development studio ConsenSys.

According to reports, the Xiongan government has signed a memorandum of understanding (MoU) with the U.S.-based ConsenSys to “establish Xiongan as a next-generation smart city and a leading blockchain innovation hub.”

Initially announced in 2017, Xiongan is a household project of Chinese President Xi Jinping, and the central government has noted that is will at some point transfer several of “non-core” government agency and research facility headquarters to the region from Beijing.

The partnership with ConsenSys is the first time that Xiongan has openly solicited the help of a foreign development studio to boost its blockchain efforts. Yet, this technological field is key to the city’s plan.

Notably, the government has listed blockchain as one of the numerous cutting-edge technologies that it trusts can transform Xiongan into a major tech hub, and it has solicited the help of several local firms such as Tencent and Ant Financial to create blockchain initiatives for both public and private services in the city.

“As one of our first major projects in the People’s Republic of China, we are excited to help define the many ‘use cases’ that could benefit from the trust infrastructure enabled by ethereum technology,” Joseph Lubin, ConsenSys founder was cited as saying in a statement.

This is not the first instance when ConsenSys has to seek on a government-backed blockchain project.

In 2017, ConsenSys was dubbed official blockchain city advisor to the city of Dubai, whose “Smart Dubai” projects seek to make the emirate transfer all of its document and transactions to a blockchain platform by 202. 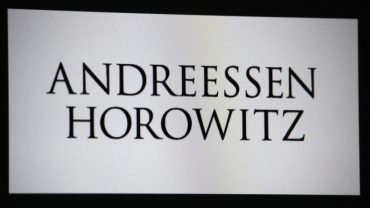