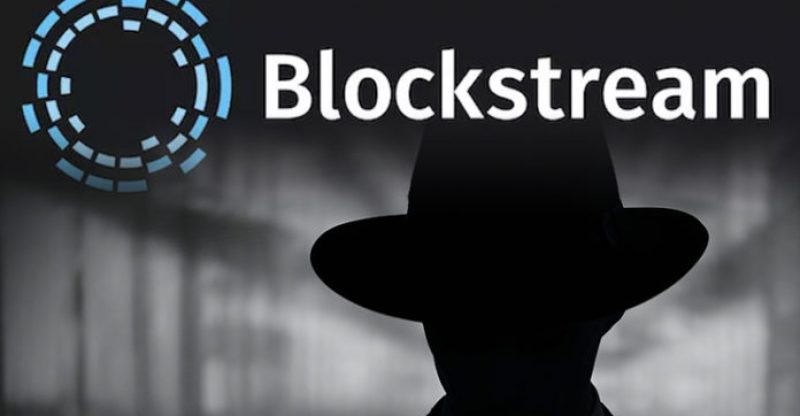 Blockstream went public on October 23, 2014. It then announced funding and the formation of its company. Blockstream has incorporated not long after and received $50 million in venture capital from some of the most powerful venture firms in the world:  AXA, Khosla Ventures, Horizon Ventures, etc…

The board of directors of Blockstream is made up of only bankers.

All primary Bitcoin communities such as /r/Bitcoin, mailing lists, Bitcoin Talk, wikis, etc., began in the Summer of 2015, a great campaign against any and all topics that had to do with Bitcoin being scaled at more than 1MB limit. That limit was temporarily added by Satoshi Nakamoto in 2010. It was acting as a stop-gap measure to prevent spam in the early days.

It became obvious to everyone in December 2015 that Bitcoin was being on the way to a settlement system.

Everything that has transpired since the launch of Blockstream remained uncontested to everyone, except for Bitcoin Core, which is the main reason why Blockstream is being seen as a cult. We are pretty sure they didn’t want people to know that they are working spies since the fact remains little known to most.

Bill Scannell is a former self-admitted national spy of the United States. His domain of expertise was signal and human intelligence (SIGINT/HUMINT). He joined the cryptocurrency sphere in 2015 and has given talks about his former spy days. The story of a secret NSA listening post in Berlin in the 80’s is one of his more infamous talks. He is still very much interested in SIGINT today.

It is important to know how relevant and the critical roles SIGINT and HUMINT still play for spy agencies across the world.

Now, what is it really with Bill and Blockstream. Well, what they don’t want the public to know is that Bill works hand in hand with Blockstream on their own intelligence. In other words, Blockstream has its own agenda running so that they can control Bitcoin and profit from it.

They have employed Bill as a consultant or an agent to run intelligence and counterintelligence operations on the Bitcoin community, in order for them to protect their investment capital in their quest to control Bitcoin. 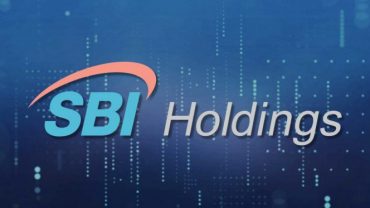