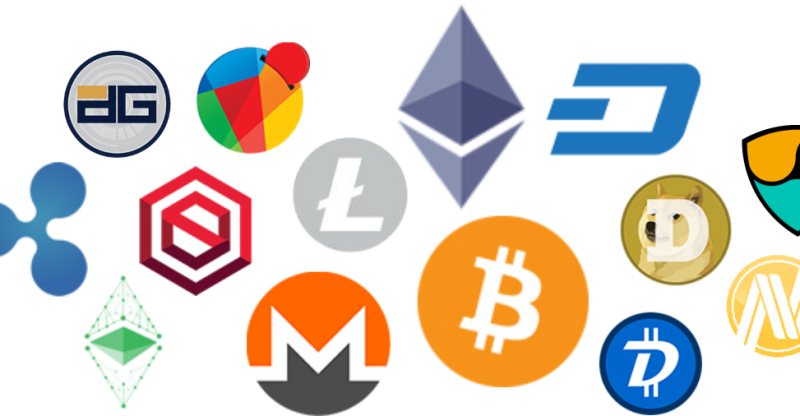 Cryptocurrency investors have had a rough week. On one hand, BTC has been on fire, and on the other hand, altcoins have been falling into decline with lower lows, lower trade volume. As traditional support levels have fallen and price floors have been shattered, telegram trading groups have been filled with pink wojaks and rekt memes. There are weekly charts in which gains and losses are being painted. In such charts, gains and losses can easily be distorted by singular events, and they do not prevent a true picture if the actual state of altcoins. Two assets shortlisted for inclusion on Coinbase, along with BTC, are in the green. Almost every other asset has been exposed to deep, double-digit cuts.

Bitcoin is dominating by 45%, the highest since April. Its rebirth can be attributed to the anticipation of forthcoming SEC approval for an ETF, against a backdrop of increased institutional adoption. Apparently, when bitcoin turns for the better, the rest of the market suffers. This fact can be considered as a reason for the slippage of the past few days. But it does not in any way explain the fall that almost all crypto assets have been experiencing since the beginning of the year. BTC has fallen by 63%. This figure seems kind of benign when compared to the losses of other major cryptocurrencies.

Ripple and Tron are down 88% from their ATH, Cardano down 87%, and dash down 85%. The craziness of January has long since subsided after they have observed the decline of their anointed altcoin. Certain publications, including this one, had suggested then that many of those investing in high supply coins may not fully understand concepts like digital scarcity. Investors were focused on the price per coin, instead of the value of the coin after being revised for total circulating supply. 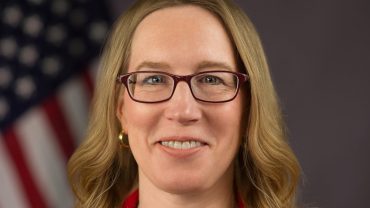