Bitcoin has the same number of supporters as detractors. One such fan is Mark W. Yusko, a hedge fund manager and CEO of Morgan Creek Capital Management.

Yusko first shared his wild bullish forecasts in April and now he is as yet holding firm to them as he tweets.
“My view from April is unchanged. The #NetworkEffect of #Bitcoin is powerful and all that matters today is securing ownership of the Network, the daily price is just noise… #BuyAndHODL ?”

In a meeting with TheStreet, he shared,

“If you look at [Bitcoin price] history, you know there’s been five parabolic moves or crashes, and we’ll have a 6th, 7th, and 8th, and 9th, and it is just the way it works. So I don’t think you need a big event, and you’ve seen it in the past couple of weeks, right?

As soon as the price starts to run. Those people that have been waiting on the sidelines to make sure that the bear market is over are ready to jump in, and then once it actually starts moving, then it starts moving fast and that’s when you get those parabolic moves.”

Concerning how he came to the $500,000 figure, Yusko clarified that network value is computed by utilizing the hash power of the network, number of members and the amount of cash coming into the network.

However, Yusko is skeptical of Bitcoin ETF approval this time which according to him will lead to a “little disappointment break”. He believes the prices will see one last dip before breaking out in a big bull rally in the fourth quarter. 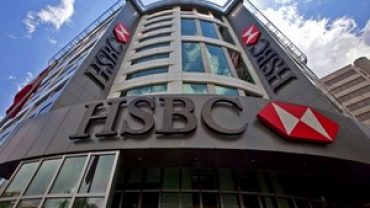