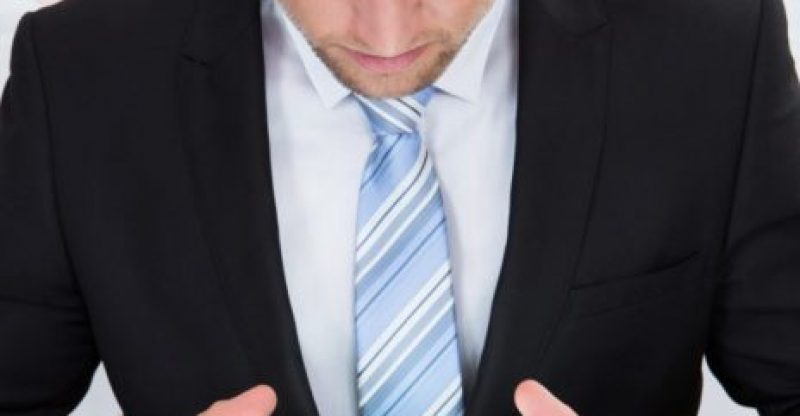 Data released by the recruiting platform hh.ru and quoted by Izvestia, reveal that the average monthly payment in the Russian crypto industry has fallen by 40 percent from the 2017 levels.

According to experts, the reason for this is the downward trend with the bearish crypto markets this year and the cooling interest towards cryptocurrencies like bitcoin. Reports from hh.ru reveal that there are about 100 new vacancies that were posted by crypto and blockchain companies, in the first half of the year. This fact shows there is a stable demand for expertise in the sector. Fintech businesses are also willing to offer good salaries to tech directors, besides PR specialists: up to 600,000 rubles ($9,500), and software developers – 300,000 rubles (almost $5,000).

Rosstat, the country’s statistical bureau reveals that the average monthly payment in the Russian Federation was 41,800 rubles, or $663 USD, as of May 2018.

About 70,000 Russians are currently employed by companies operating in the crypto space, according to the Russian Association of Cryptocurrencies, RACIB. Most of them are being paid in fiat currency. 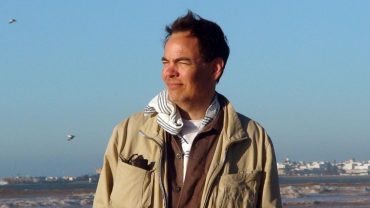