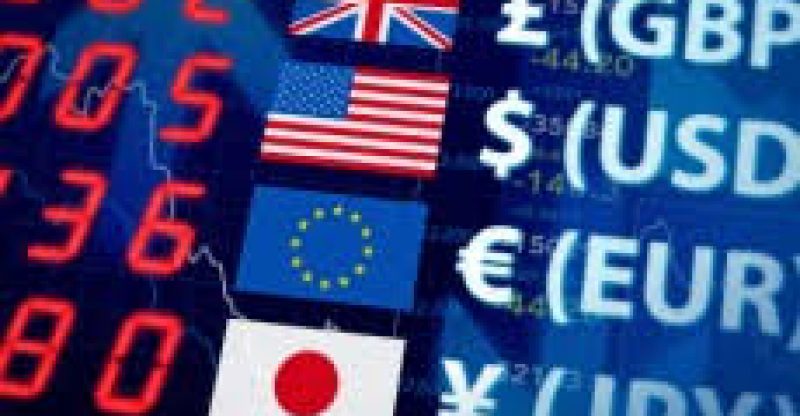 The US-based Forex exchange (FX) settlement giant CLS is reportedly putting down the final touches to the tests of a blockchain payments service for financial institutions; this according to recent Financial News reports.

The company recently started collaborating with American tech giant IBM for the adoption of a blockchain backed payment platform. Both companies are optimistic that the blockchain technology will feature banking IT systems that are set to improve standards for the global FX markets

According to the Financial Times, there is currently no uniform standard in the FX industry as forex institutions are forced to complete transactions manually. This is said to lead to different ways of completing transactions as well as more expensive overheads.

With a new blockchain in the pipeline, CLS intends to provide members access to its own CLSNet service that give members direct connection when executing FX transactions as well as providing access to the world-wide banking platform SWIFT.

Explaining the envisaged technology, a company rep said CLS clients will use SWIFT in the initial phases of their transactions while the direct options will be available as “the service continues to grow with functionality and client adoption, and the DLT [distributed ledger technology] matures.”

Alan Marquard, the chief strategy and development officer for the company told Financial Times that some of their big banking members are hesitant to connect directly to the blockchain as they believe that sufficient tests were not performed to check the settlement and safekeeping of transactions.

The latest announcement from the FX leader follows a $5 million investment it made few months ago in blockchain consortium R3 intended to help the company forge links with leading blockchain experts.

CLS Group, previously known as Continuous Linked Settlement, has Goldman Sachs, JPMorgan, Barclays and Citigroup as some of the members that use its FX settlement service platform.