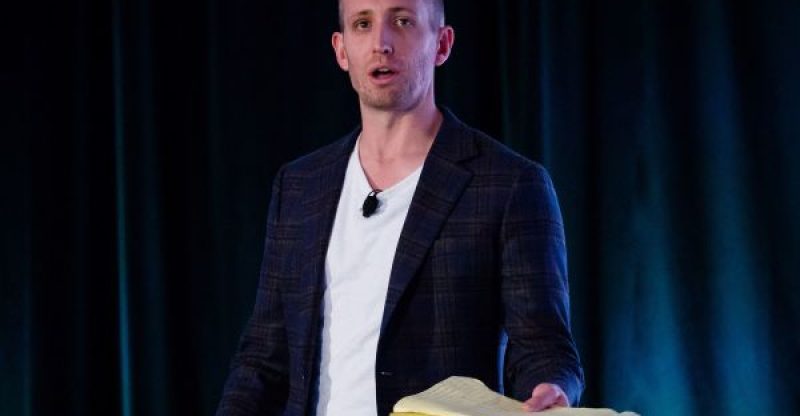 It seems we are up for many predictions as many stakeholders in the bitcoin ecosystem are getting a reason to speak up again. The reason for this is particularly due to the recent bullish run of the bitcoin once as it hit the $8,500 level before dropping again to the $8,200 level.

While there are all the instability and massive sell-off taking place, several predictions have been made from various directions. While some predict that bitcoin is a bubble, others predict that even though the price might eventually decline, it will go through a significant upward movement.

With the recent recovery from the $6,000 level, enthusiasts have once again regained their voices. Spencer Bogart of Blockchain Capital strengthened his prediction that bitcoin price is set to make new highs very soon as he believes that the pullback trend may have been over.

According to Bogart, bitcoin is presently in a kind of time bomb and waiting for reasons to soar higher. Bogart points out that global currency wars, trade wars, and ETF approval are some of the factors that could boost bitcoin’s price.

Despite predictions made on a likely ETF approval very soon, Bogart believes 2019 is a more realistic timeline for that to take place. Yet, he mentions that even though SEC’s ETF approval is still pending, other factors are presently helping both retail and institutional investors to enter the ecosystem. He noted that retail investors are presently being exposed through companies such as Bitwise Asset Management, and Europe presently have ETPs.

The increase in the level of activity in the cryptosphere is not subjected to only major players and neither are they limited within the limits of expert predictions as well. 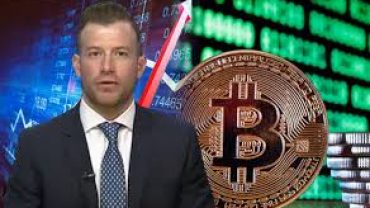