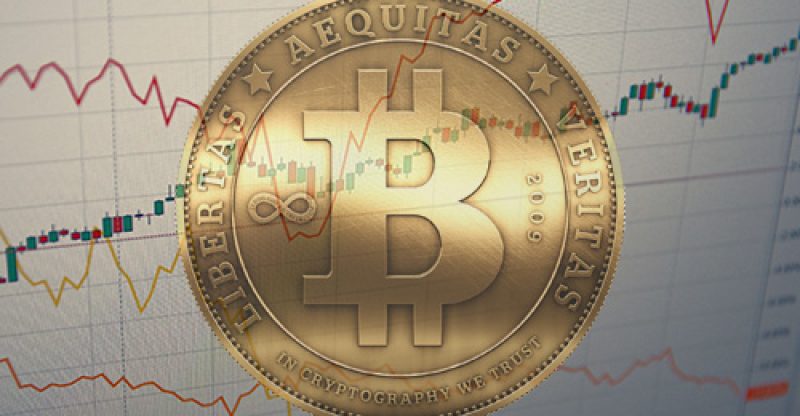 It is said by a recent survey among finance professionals that ‘crowd psychology’ is responsible mainly for the movements of bitcoin market prices. Bitcoin core markets have been through a lot this year, and are now resurging from this year’s lows of less than $6,000 USD per one BTC in June to more than $8,000 USD this month. That is a 40% increase.

More than half of the poll conducted by Data Trek research is for the fact that the recent market developments are linked closely to what is called the “crowd psychology” phenomenon (also known as the herd or pack mentality.

Market Watch reported Nicholas Colas, co-founder of Data trek research, saying that it is the single most surprising response of the whole survey. He commented on the results of the study and said: “Finance professionals make their livings by analyzing asset values through the lens of fundamental/quantifiable factors. That more than half of respondents believe valuation in the crypto space is “purely a function of crowd psychology” is refreshing in its honesty.“

On the other hand, according to finance experts, only 15% of the polled experts believe that the price of bitcoin core (BTC) varies along with the usage of the cryptocurrency.

According to the survey, many investors are concerned about the issue way cryptocurrencies are being held and stored.  38% of those questioned said BTC would never become a global reserve asset.

216 professionals took part in the Data Trek poll. 42% of them are employed in the traditional money management industry, and 24% are working as brokers. BTC markets have gained about 30% in the past two weeks. At the time of writing, BTC had dropped below $8,000 and is trading above this threshold again. 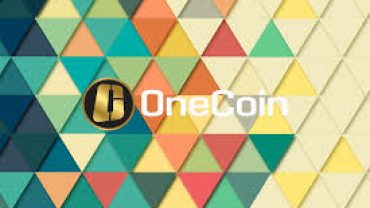