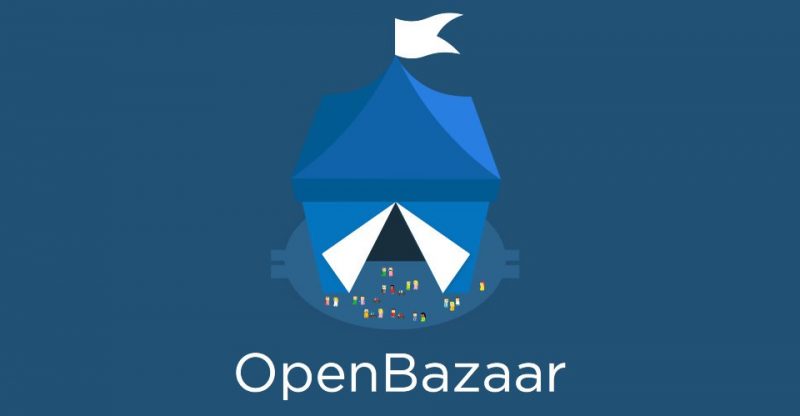 Last Friday, July 27, the Openbazaar development team announced the release of a new version with some new features and bug fixes: Openbazaar version 2.2.2. with the application, one can perform peer-to-peer cryptocurrency trades with a vast quantity of different digital assets. According to the developers, the release includes two major protocol improvements within the Openbaaar environment.

Openbazaar’s announcement blog post explains that, “The first is the ability for users offering to trade coins to mark up or discount their price — Instead of only being able to offer a trade at market price, they can choose to add a markup, which will automatically increase the price to the buyer based on the percentage they choose.”

“They can also choose to offer a discount from market price — The software constantly is updating the market price of the cryptocurrencies involved in the trade, and will add the markup or discount at the moment the trade happens.”

It is further detailed in the announcement that the second feature includes the major update to the number of cryptocurrencies that can be traded on Openbazaar. As noted by the development team, there were about 60 different coins available to trade prior to the release of 2.2.2. Openbazaar implemented price feeds from the data site Coinmarketcap. There are now more than 1,500 coins that can be traded.

“If you want to see if a specific coin is available, download Openbazaar and start the process of creating a cryptocurrency listing,” the Openbazaar developers detail.

“As always, there are no fees to pay and no accounts to sign up for — It’s a direct swap of cryptocurrencies between you and the other party, and if you choose a moderated payment (highly recommended) then there’s a third party available in case of dispute.”

Reactions on social media and digital asset focused forums allow us to believe that the latest Openbazaar announcement has been welcomed by the cryptocurrency community. People really appreciated the move since they can now trade without the annoying KYC/AML processes imposed to almost all exchanges. 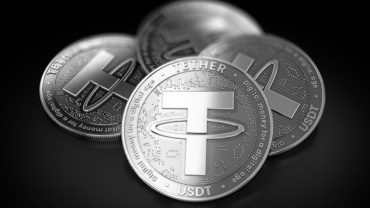