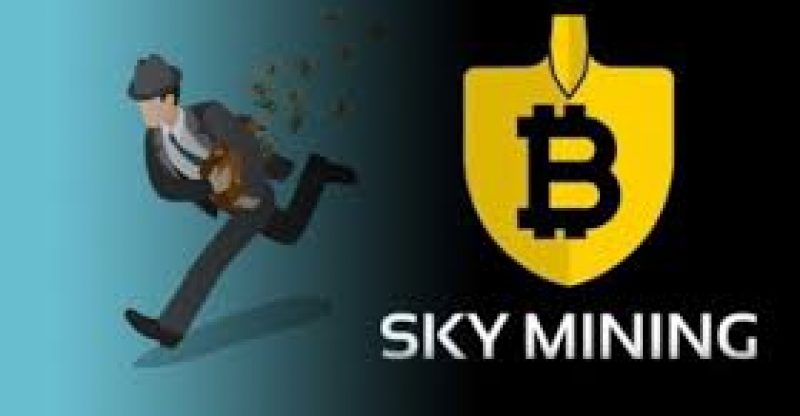 The CEO of Sky Mining, a crypto mining company in Vietnam has gone ways with investor funds worth about $35 million.

About 20 investors of Sky Mining informed the situation to the local police in the Phú Nhuận District when they realized that “approximately 600 mining machines have been removed” by scammers who acted as maintenance workers. The investors were also worried when the company’s central office was closed and it signboards removed. The investors are of the view that the company’s CEO, Lê Minh Tâm has also left.

Le Minh Hieu, deputy chairman of Sky Mining also shares the same opinion. He noted in an interview that it is likely that Tâm has run off with the funds. While stating he has no hand in the matter, he also explained that, “[The board] has reported this to the police and showed evidence that we are not guilty, he said. “We are victims, too.”

In a change of event, Tâm who has not been responsive for some time with any of his colleagues since the case was reported, posted a 44-second  video on Telegram, claiming to be receiving medical treatment and promised to return the investors funds.

“You will have your money, thank you for your cooperation, I did not run or go anywhere, I will come back soon,” he said.

According to the Sky Mining app store, the company has over 1,000 machines in operation, enabling investors to rent mining rigs to earn some income within a period of time.

The firm had held public events in Hanoi and HCMC in the past to help it attract more attention from investors. Investors believe the company is the largest cryptocurrency mining firm in the country.

It was suggested that investors should invest at least $100 to $5,000 in each of the rigs, which were kept at a storage center managed by Sky Mining. The company also promised investors an attractive return on investments (ROI) plus commissions for bringing on board new members. 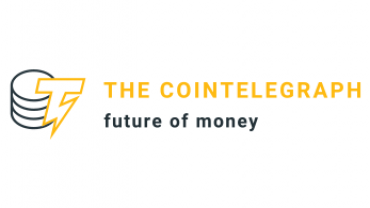