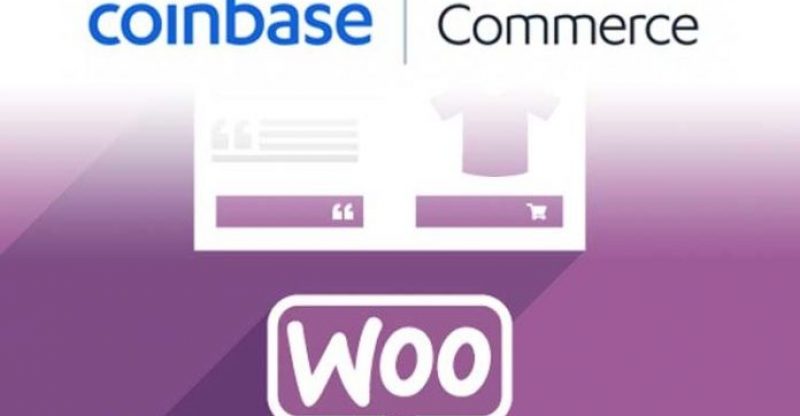 Coinbase foundered back in June about six years ago, is now one of the largest cryptocurrency banks in the US. The San Francisco based digital currency wallet and platform where merchants and consumers can transact with new digital currencies like bitcoin, Ethereum, and litecoin. Coinbase has more than 20 million users and has traded more than $150 billion. However, not long ago Coinbase announced that it will be expanding its commerce section to include Woo Commerce via a plugin downloadable from Github. This could be exactly what online merchants need to get comfortable with the digital currency.

Woo Commerce, an open source e-commerce plugin for WordPress. It is designed for small to large-sized online merchants using WordPress. More than a quarter of all online merchants use Woo Commerce, it is easily one of the most popular payment platforms around. Recently, Coinbase announced that it will be releasing a Woo Commerce plugin as part of its proprietary Coinbase Commerce offering which can be downloaded from Github. Coinbase Commerce is itself a payment solution which its main goal is to acquire more online merchants to use cryptocurrency. Coinbase mentioned that Woo Commerce businesses will “have access to cryptocurrency payments from customers around the world.” Coinbase went on to note that “This increased access will lead to more widespread adoption, and ultimately, moves us closer to our goal of an open financial system.”

As we speak, Ethereum and bitcoin cash (BCH) are still being tested on the platform, however, most users that are in possession of bitcoin core (BTC) and litecoin can send theirs from Coinbase Commerce. In addition to that, the developing team is currently working on developing similar functionality for bitcoin cash and Ethereum. Those merchants that use the payment button React now have the option of embedding Coinbase functionality as well. One of the largest crypto banks in the US will also be incorporating programming languages such as Python, and are said to even be considering Ruby. One thing that is keeping the merchants in a good mood is that Coinbase has yet to ask for acceptance payment fees.

There are just a little moves Coinbase has been making as a unit this year. They are now involved with institutional financial products, and are launching a crypto index fund, gobbling up licenses such as the Bitlicense, have purchased Paradax exchange, and are planning a move into Japan. Coinbase has a built-in advantage being a relatively early mover in the ecosystem, a very positive brand identification, and a host of licenses and general trust among weathermen. 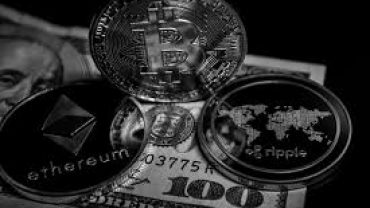