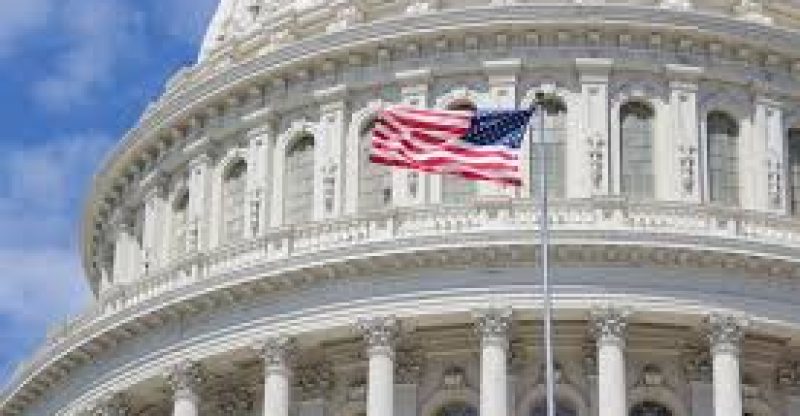 Republican Congressman Bob Goodlatte shocked the world yesterday when it was reported that he personally has cryptocurrency holdings.

According to the online news readsludge.com, the Virginia Congressman owns between $17,000 and $80,000 in cryptos. The disclosure came as a result of a declaration the Congressman made in May this year while filing his Financial Disclosure Statement.

The Congressman’s filing reportedly took place a month before a new House Ethics Committee guideline came into effect requiring all lawmakers to declare their ownership of cryptocurrencies. According to the filing made to the Office of the Clerk of the House, the Congressman’s digital currency holdings are mostly in Bitcoin. However, he also has some altcoin holdings in Ethereum and Bitcoin Cash.

According to the Sludge report, the Congressman’s son, Bobby Goodlatte Jr. Is said to be an angel investor in Coinbase, the San Francisco based crypto exchange. However, the report did not give further details about his holdings as the ethics requirement does not extend to him.

Since the news broke yesterday, observers have expressed their shock that the Goodlatte family has crypto holdings.  Many social media commentators have expressed disbelief that a conservative Republican congressman will own digital currencies.

Commentators cited comments made by California Democratic Congressman Bradley James Sherman during a hearing few months ago that cryptos “help terrorists and criminals move money around the world.”

Despite continued attempts by some lawmakers for tighter regulation of digital currencies, there are still a select few lawmakers who are ardent advocates for cryptos and blockchain adoption in everyday life. There is a Congressional Blockchain Caucus led by Jarred Polis, a Democratic Congressman from Colorado. The primary agenda for the Caucus is wider adoption of the blockchain as well as for  a more relaxed regulatory environment for the crypto industry.